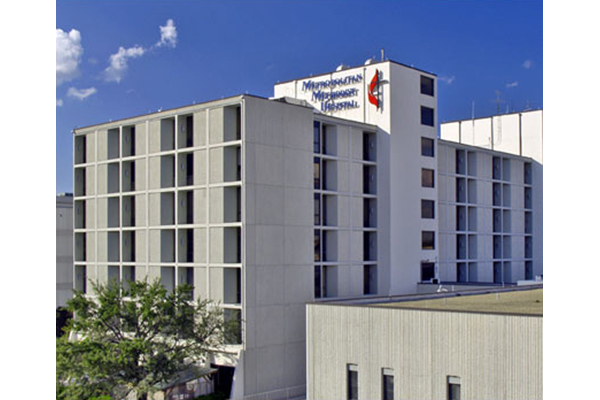 Metropolitan Methodist Hospital in San Antonio where one of the alleged intruders arrived after the shooting.

A homeowner in western San Antonio fired multiple shots at two intruders early Tuesday morning, scaring them off in the process.

According to Fox San Antonio, 32-year-old Miguel Sandoval said he heard someone trying to enter the back door of his home and heard additional noises in his truck.

Sandoval then grabbed his rifle and opened fire out his back door as the would-be burglars took off.

Multiple media outlets reported that just minutes later, a 24-year-old man showed up to Metropolitan Methodist Hospital with a gunshot wound to the backside.

KENS5 in San Antonio reported that the man told police he was shot while driving with a friend on San Antonio’s east side.

But police said they are not buying his story.

He is facing a charge of burglary for the break-in of the truck which police said a tool box was stolen from.

Police told Fox San Antonio that Sandoval will not be charged in the shooting.