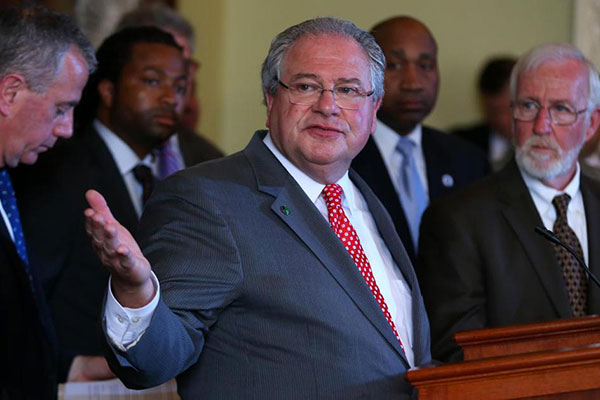 Massachusetts gun laws may be in for a drastic change.

A long-awaited gun control bill was unveiled Tuesday by Speaker of the House Robert DeLeo that would involve police in certain gun ownership decision making.

According to the Boston Herald:

The bill, called the state’s most comprehensive since 1998 by House leaders, adds the state to a nationwide criminal background database and, for the first time, allows local police chiefs discretion in licensing owners for shotguns and rifles. The legislation also bans the private sale of guns without a licensed gun dealer and requires gun owners to list all the guns they own each time they renew their license.

The law, which state officials say would focus on illegal gun ownership and not lawful gun owners, is receiving criticism from gun advocates.

“Overall, I have to say I’m disappointed,” Jim Wallace, executive director of the Gun Owners Action League, told the Boston Herald. “… I was really hoping for a bill we could support from the get-go.”

The Herald reported that Wallace will likely ask for amendments to the legislation before it goes to House lawmakers for a vote. 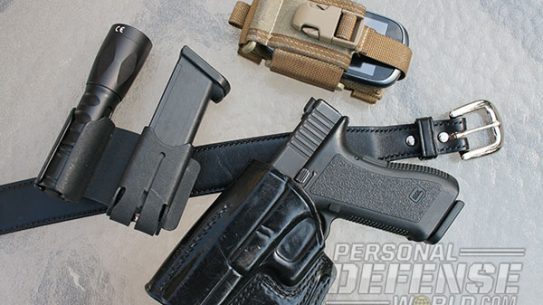 Hitch your holsters to these high-quality gun belts for everyday concealed carry!