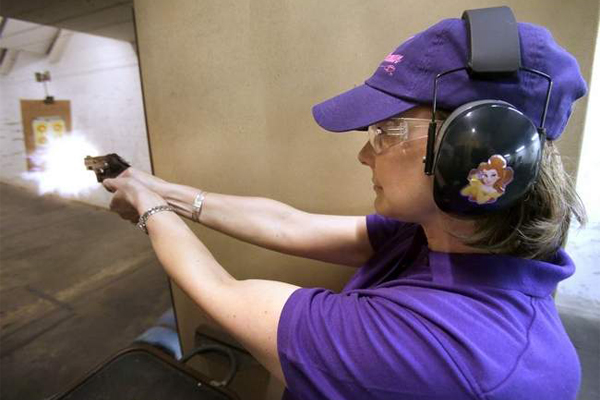 The NRA-certified range safety officer Susan Brenner wants to empower women who might be intimidated by the male-dominated gun culture and has established a local chapter of the national Well Armed Woman group. “It’s turning more and more into a women’s market, but it’s kind of like women breaking into the good ol’ boys club,” Brenner said. “It’s very male-dominated, and it’s intimidating for a lot of women to even go into a gun store and start asking questions.”

After an incident that occurred to her sister who was shot in the face with a gun pellet back in 2012, Brenner sought a concealed-carry license for self protection. Her sister recovered, but Brenner wondered what her sibling could’ve done to prevent becoming a target. “You need to have a healthy dose of self awareness and a potential way to stop an attack,” Brenner said. As a court appointed special advocate for Stark County Family Court, Brenner visits families who live in neighborhoods of all kinds. She said her sister’s ordeal and husband’s concern for her safety at work prompted her to get a concealed carry license in January.

The number of female gun owners jumped from 13 percent to 23 percent between 2005 and 2011 while the percentage of male gun owners stayed in the upper 40s, according to Gallup polls. Whether for sport or self-protection, area gun club and business owners say it’s become more socially acceptable for women to take up shooting. Mike Jones, owner of Midwest Gun Club in Canal Fulton, said their goals are often the same as men. “They’re really looking at it as wanting to be able to protect themselves and their family,” he said. 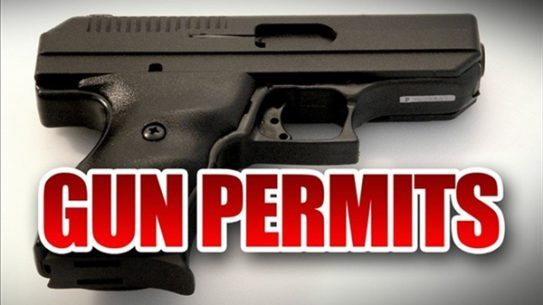