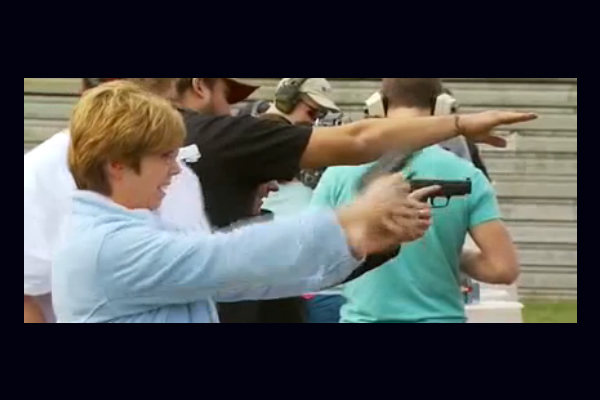 The recent violence in South Bend, Indiana is leaving a lot of residents on edge, and leading some women to look into options for self-defense, such as gun ownership and combat classes. Rebecca Bartol, the owner of Femme Fatale a new store that just opened on South Main Street in South Bend says many of her customers are women who have never had any experience with firearms before. Most of them understand that most of the recent gunfire has been targeted, between certain gangs and groups, she says, but they still want to find a way to protect themselves. Femme Fatale is definitely not your average gun shop, it sells pink and purple guns and holsters designed for women’s undergarments. The store clearly caters to a specific crowd, but it’s not as simple as getting a gun that matches your outfit and feeling safe.

As Bartol will tell you, she hopes no woman ever needs to use a gun, but the store is for those who are considering gun ownership as a means of protection. And because of the recent surge in gun violence, Bartol said she’s seeing many first-time customers. “We do have quite a few women who come in and are [saying], ‘I don’t have a firearm and I don’t know where to start,'” Bartol said. It should start with proper training, said Sgt. Thomas Cameron of Metro Homicide. Cameron teaches a Women on Target clinic, sponsored by the Fraternal Order of Police. He said he’s never had a problem filling his classes of 35 women each, and next weekend’s class is already full.

“Women come for various reasons,” Cameron said. “Many times, they’re single, there’s something in their neighborhood, like a shooting, and they want to learn how [to shoot] and maybe purchase a gun in the future.” 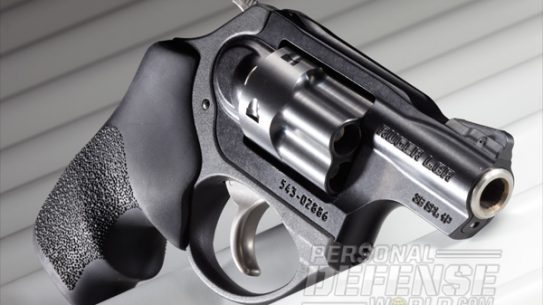