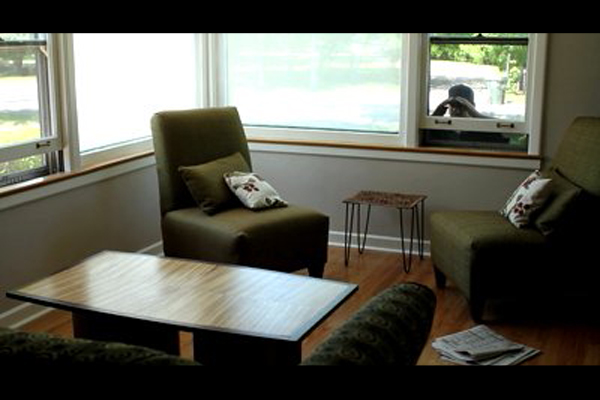 An intruder was shot by a homeowner in Rialto, California (Photo: Shutterstock)
Comment(s)

A homeowner in Rialto, California shot and killed a male intruder on Sunday during a physical altercation inside the home.

According to the Los Angeles Times, the homeowner called Rialto police at 11:30 p.m. to report an intruder — identified as 20-year-old Andy Garcia — who was attempting to enter the house through a window.

The unidentified male homeowner confronted Garcia and a physical struggle began. Garcia was shot during the altercation and attempted to flee, but collapsed in the backyard of the home.

Garcia died from his injuries a few hours later after being transported to an area hospital.

According to the Times, the investigation is ongoing and no arrests have been made. 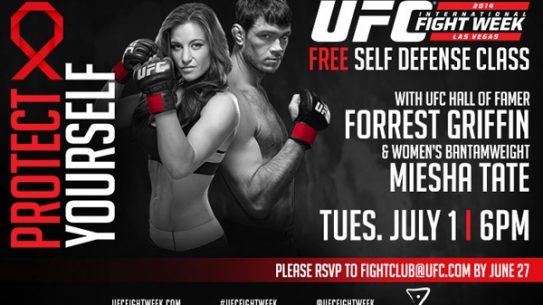