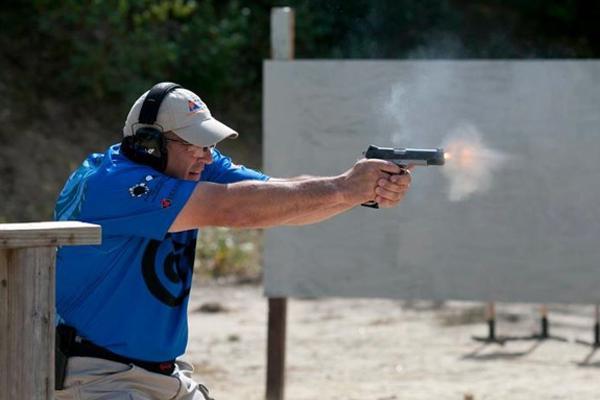 According to the press release, the Mass. State Championship is also the first match of the three-leg concurrent King of New England series. The series pulls scores from four stages (plus one alternate stage) at three of New England’s biggest IDPA competitions. The second leg of the series is the New England Regional in August, and the third leg is the New Hampshire Live Free or Die Blockbuster State Championship in October.

“Mark has made it very clear to us all year long that it is his mission to defend his King of New England title,” said Joyce Rubino, Vice President of Marketing for Colt’s Manufacturing Company. “We are so proud to see all of his hard work paying off. Mark is a very skilled and dedicated shooter, who we are lucky to have on Team Colt.”

The stages from the Mass. State Championship that counted towards the King of New England scoring were stages 2, 3, 8 and 9, with stage 5 as alternate. Redl finished first in his division in three out of the four stages.

“I am very pleased with how everything at the Mass. State Championship went,” said Redl. “Coming through this first leg on top is a big boost in confidence for me going into leg two of King of New England in a couple of months.”

The Mass. State IDPA Championship took place June 7 and 8 at the Rod & Gun Club of New Bedford. Redl also competed in the USPSA Eastern Lakes Sectional on Saturday, where he won second place in the single stack division.

The rest of June will be a busy time for Redl on the USPSA circuit. He will compete in the Massachusetts Classic Match June 20-22 and then the New York Firecracker/Area 7 Eastern Lakes Sectional June 27-29. Visit Facebook.com/ColtFirearms to follow Redl and other Team Colt shooters this year. 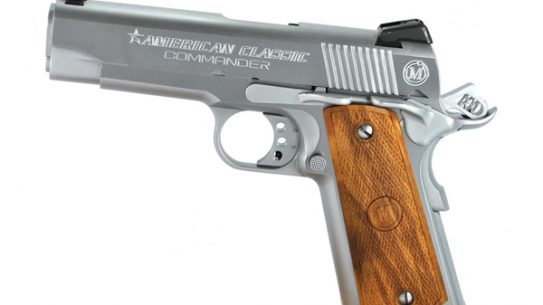 Metro Arms is releasing the American Classic Commander, a 1911 pistol which includes the...