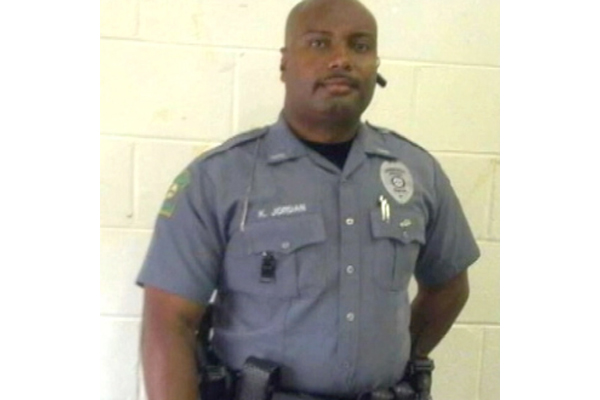 A concealed carry permit holder in Georgia shot a man who gunned down a police officer at a Waffle House in Griffin, Georgia.

According to Guns Save Lives, Griffin Police officer Kevin Jordan was working private security at the Waffle House on U.S. 19/41 when he removed three disruptive customers from the premises. During the removal process, one of the suspects became physical. As Jordan moved to arrest her, her boyfriend took out his gun and shot Jordan multiple times in the back, killing him.

Jordan’s brother, Raymond Jordan, also happened to be at the Waffle House during the altercation. As Guns Save Lives points out, he is not a policer officer, but he has a permit to carry a concealed weapon, which he happened to be doing that night. Raymond drew his weapon and opened fire.

The suspect, identified as 30-year-old Michael Dwayne Bowman, was hit several times, but survived. He is currently in critical condition at a local hospital.

As Guns Save Lives notes, the three suspects are identified as Bowman, who pulled the trigger, Chantell Mixon, his girlfriend who started the physical altercation, and a third man, Tyler Taylor. It is currently unclear what charges Mixon and Taylor will face. 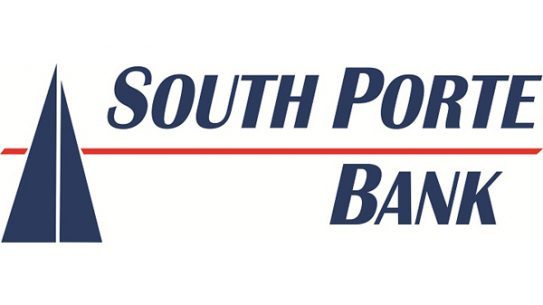 Local Illinois Bank to Have Armed Tellers Amid Area Robberies