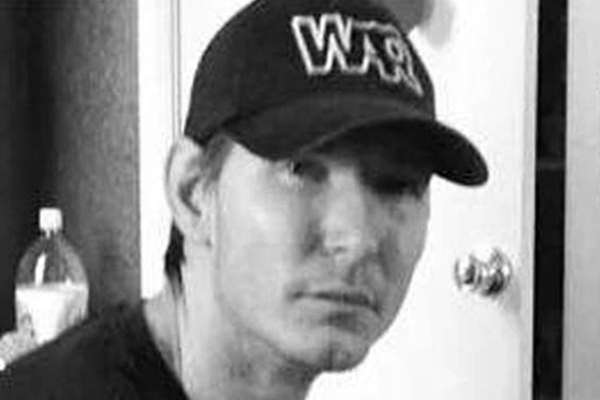 A donation page has been set up on the crowdfunding site GoFundMe, to raise money for the family of Joe Wilcox (pictured).
Comment(s)

GunsSaveLives.net, as well as the folks over at the Easy Bake Gun Club and the Bang Switch, have set up a donation page on the crowdfunding website GoFundMe to raise money for the family of Joe Wilcox, the concealed carrier who confronted the Las Vegas couple who killed two police officers, giving his life in the process.

Thus far, $13,125 has been raised since the donations began just over a week ago, but the goal is to raise $25,000. According to GunsSaveLives.net, multiple members of the gun and law enforcement communities have stepped up and generously donated their money to this worthy cause.

As the Las Vegas Review-Journal reports, the two killers, Jerad and Amanda Miller, walked into CiCi’s Pizza restaurant in northeast Las Vegas, where they shot and killed Alyn Beck, 41, and Igor Soldo, 31, of the Las Vegas Police Department. After that, they went to a nearby Wal-Mart, where they were confronted by Joseph Robert Wilcox, 31, of Las Vegas, who happened to be carrying a concealed pistol.

Wilcox was shot and killed by Amanda Miller, who snuck up from behind as he was confronting Jerad Miller.

“He had no idea the wife was walking behind him,” a police official said. “This guy (Wilcox) was not some idiot with a gun. To me, he was a hero. He was trying to stop an active shooter.”

Please visit the GoFundMe page to donate money to the family of Joe Wilcox. 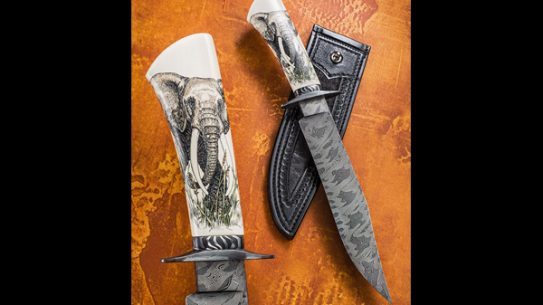 Knife Rights is auction off a custom-made collaboration bowie knife to raise funds to...