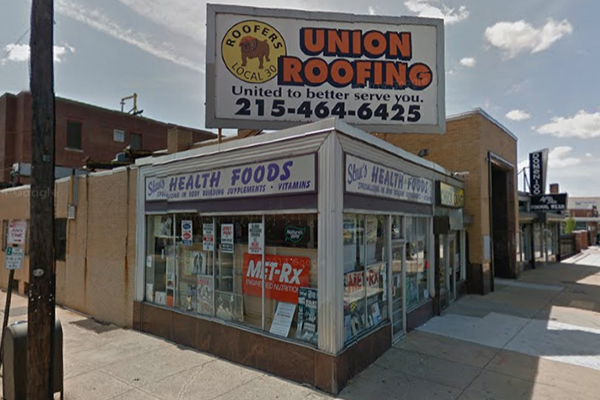 A female shopkeeper in Philadelphia shot and killed an armed robber in her store (Photo: Philadelphia Inquirer/Google Maps)
Comment(s)

A female store clerk shot and killed an armed robber in Philadelphia.

According to the Philadelphia Inquirer, 46-year-old Sharon Doyle — a former police officer in Philadelphia and Lower Makefield and Warminster Townships, as well as a Secret Service agent from 2002 to 2004, according to an online resume — was behind the counter at Stan’s Health Foods in Mayfair just after 5 p.m., when a man came into the store holding a six-inch hunting knife.

“No other employees, no customers,” said Inspector Scott Small. “Just her and the robbery suspect.”

As the Inquirer reports, the man went behind the counter, threw the cash register on the floor and began taking the money which had fallen out. He then put the knife to her chest, which is when the shopkeeper quickly drew a firearm and shot the man in the chest.

The man collapsed on the ground, still clutching money when police arrived. He was pronounced dead when he arrived at an area hospital.

Doyle was uninjured during the incident.

Stan’s Health Foods has been in business for over 30 years, the Inquirer said. They specialize in selling vitamins, bodybuilding and weight-loss supplements. 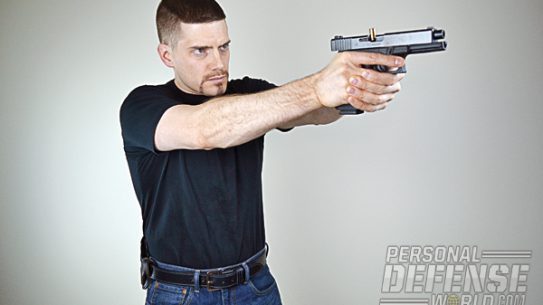 How to Fix a Malfunctioning Handgun

When learning how to quickly fix a malfunctioning handgun, it is best to learn...