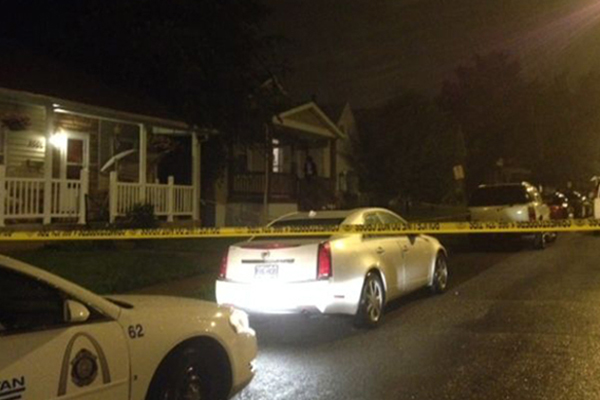 The father and mother of a 17-year-old St. Louis girl were able to fend off two intruders who were holding her at gunpoint Monday night.

One of the intruders was shot and killed, while the second intruder was wounded and taken to a hospital, the St. Louis Post-Dispatch reported.

The teen was grabbing something from her car when she was approached by two armed, masked men who forced her inside her home, using her as a shield, according to the St. Louis Post-Dispatch.

The teen’s father, 34, saw the men walking up with his daughter, got his firearm and fired several shots at them, striking both of the men as they entered his home. The teen’s mother, 34, also retrieved a gun and fired once at the men but did not hit either, police said.

The second intruder, identified as 33-year-old Cortez McClinton, fled from the scene, but was located at a local hospital as he was being treated for gunshot wounds to the chest and both thighs.

McClinton was charged with second-degree murder, kidnapping, burglary and armed criminal action, according to the St. Louis Post-Dispatch. His cash bail was set at $1 million. 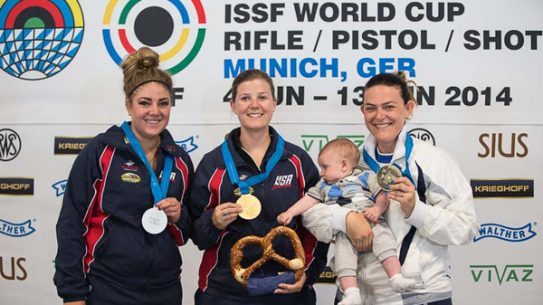 The Men's and Women's Trap Program for USA Shooting earned its first medals at...