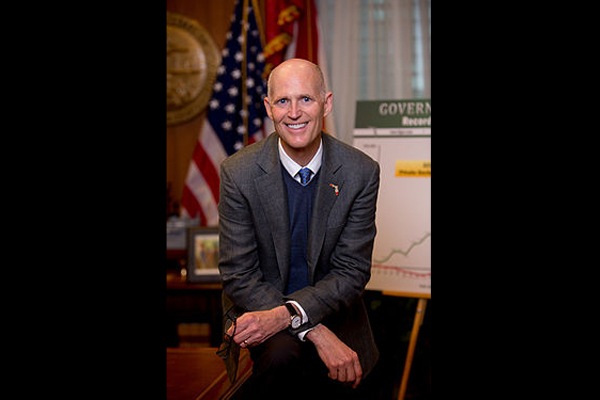 Florida Gov. Rick Scott has signed a new bill into law enabling those who fire a warning shot or threaten to use a gun to avoid criminal prosecution.

An expansion of the state’s “Stand Your Ground” law, the “Warning Shot” bill (HB-89) comes partially as a result of the Marissa Alexander case, the Tallahassee News reported. Alexander is a Jacksonville woman who was sentenced to 20 years in prison for firing a warning shot near her husband who was attacking her. Alexander said the shot was fired in self-defense, but the judge in the case said she could not use the “Stand Your Ground” law which allows someone to use deadly force if they believe their life is in danger.

The verdict in Alexander’s case was recently overturned and she is now awaiting a new trial.

“We learned today that Governor Rick Scott has signed the corrective Stand Your Ground Bill, which was advanced by the legislature as a result of concern about Marissa’s case among others,” reads a statement from Alexander’s lawyers, according to ABC News. “We are of course grateful for the governor’s actions.”

As the Tallahassee News points out, the “Warning Shot” bill also prevents someone who threatens the use of force from falling under Florida’s “10-20-Life” law, which carries with it a 10-year sentence for anybody who shows a firearm while committing certain felonies. If the gun is fired, the sentence increases to 20 years. If somebody is wounded, a minimum sentence of 25 years to life goes into effect. 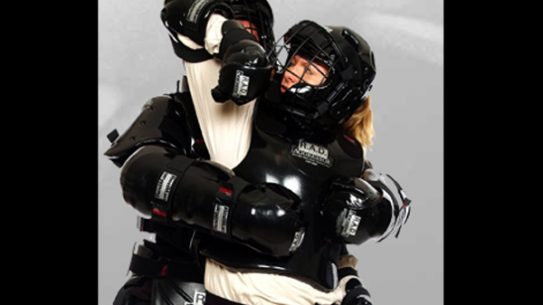 Women in Lima, Ohio have the opportunity to participate in a six-week RAD (Rape...