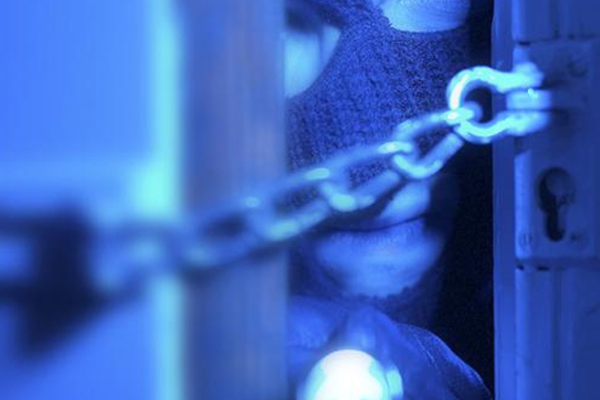 A Georgia father bravely fought back against suspects during a home invasion. (Photo: http://www.news4jax.com)
Comment(s)

A Georgia family terrorized in a home invasion fought back by shooting the armed suspects.

According to GunsSaveLives.net, a 56-year-old mother and her 15-year-old son were at their home in Valdosta, GA for the evening, when two men suddenly kicked in the front door. One of the men was armed with a rifle, the other carried a handgun. The two opened fire on the pair, hitting the son in the leg and the mother in the arm while she tried to run to the back of the house.

The father, who was at the back of the house, grabbed his gun before heading to the front to investigate. When he arrived, he immediately opened fire on the two suspects, shooting them both before they managed to escape the house.

Police captured the suspects nearby. One has already been charged, with charges pending for the second. They are expected to survive, but the extent of their injuries is unknown, GunsSaveLives.net said.

The mother and son, meanwhile, are also expected to survive. The father was not injured in the incident. 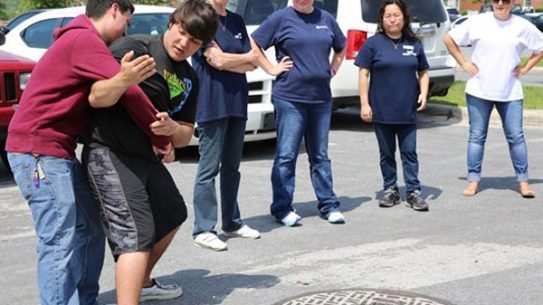