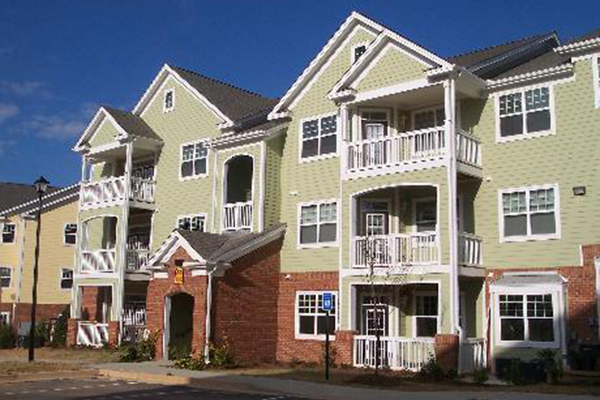 A woman living in the South Atlanta suburb of East Point was forced to fend off three intruders with her handgun Thursday morning after the three suspects posed as police officers in at attempt to gain access to her apartment.

Just after midnight, three people knocked on the victim’s door at the Laurel Ridge apartment complex and told her they were with the East Point Police Department, Georgia’s WSB-TV 2 reported.

Police told WSB-TV 2 that when the woman cracked her door, the suspects tried to push their way inside. When that didn’t work, one of the suspects raised a handgun, but the apartment’s renter was a little faster.

A juvenile suspect was grazed on the head and the backside. He ran, but police caught up to him quickly.

The two remaining suspects got away as police continue to investigate the incident.

While the woman did not wish to be identified because she was afraid of any retaliatory action that could take place, she did tell WSB-TV 2, “I just hope the boy is OK.” 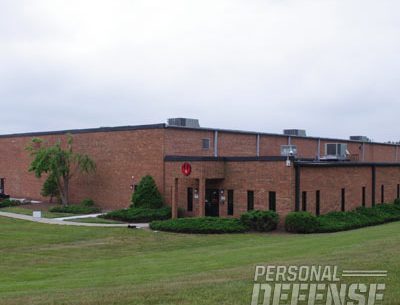 A behind-the-scenes look at the new Ruger manufacturing facility located in the heart of...