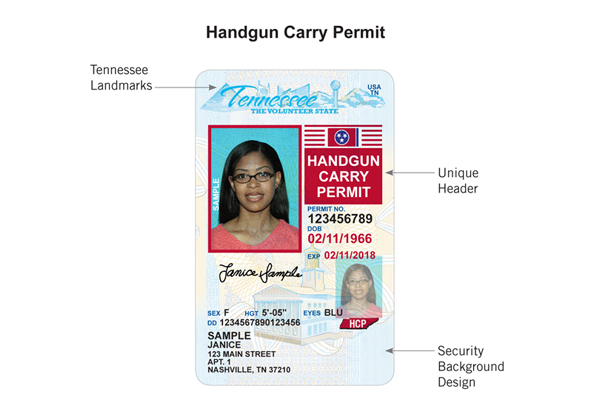 Shelby County has the highest number of handgun permits issued in the state, followed by Knox, Davidson, Hamilton and Rutherford, the AP cited the Daily News Journal as reporting.

Carter F. Smith, a criminal justice professor at Middle Tennessee State University, said the political climate has contributed to the increase in permits amongst women.

“I suspect the reason for increased permits for women is tied to the reason there have been increased permits for all. My suspicions are that there was a push, formal or informal, tied to a concern that constitutional rights to gun ownership were likely to be threatened,” Smith said, adding that more discussions happened after two mass shootings in 2012.

“More women are fearful because those conversations get their attention,” Smith said.

As the AP reports, women between the ages of 46-50 make up the largest percentage of handgun carry permits issued. This suggests age is also a factor in the rise.

“(Generation Xers) are getting closer to retirement age,” he said. “Whether they are in a marriage of not, they are realizing they are less nimble and less physically able, by and large, to defend or flee than they were years ago. Arming a woman increases her ability to prevent an attack and be able to defend herself more than simply arming a man. A gun is a great equalizer.” 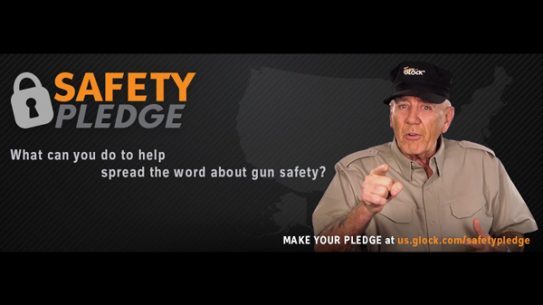 Glock has teamed up with the NSSF and Project ChildSafe to launch a pledge...