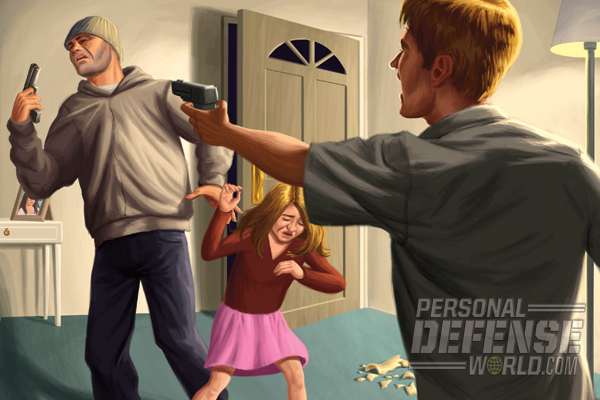 With his daughter in the burglar's grip, the homeowner took careful aim at the assailant and fired, freeing the child and ending the assault.
Comment(s)

We live in a major urban area, which has its challenges. Our area has seen its crime sprees. Thankfully, it’s also gun friendly, and I got my gun permit, took some training and purchased a 9mm handgun for home protection.

“I aimed at his upper body, well out of the way of my daughter, and fired…”

Usually when I was home, I kept the gun near me at all times, out of a fear of someone breaking into the house. One night, we were all settling in for when we got the surprise of our lives. Three armed men kicked in our front door and burst into our home. The invaders started yelling for us to be quiet, sit down and do as they said. I was just processing the situation when, I guess, we weren’t moving fast enough and one of the invaders grabbed my younger daughter and held onto her in a hostage-like move as the other two began to ransack our home.

I was somewhere between disbelief, fear and anger. I guess the anger got the best of me because I remembered that I had my gun on me and drew my weapon. I drew my weapon and aimed at the suspect holding my daughter, who wasn’t paying attention because he was watching his two partners in crime. Taking advantage, I aimed at his upper body, well out of the way of my daughter, and fired. As the shot hit his upper torso, the invader released his grip on my daughter and fell to the ground. The other two invaders, hearing the shot, shouted some expletives and ran out of the house, leaving their comrade behind. I wasn’t sure if they were more afraid of getting shot or of getting caught. Either way, I was happy they left.

One of my neighbors had heard the commotion and called 911. The police were there moments later. I was very happy that my family and I survived the incident, but I didn’t like the emotional toll it took on us. Regardless, that situation made us make the overdue decision to move, which we did to a much quieter area of town.

I was driving home one day with both kids in the back seat when a car cut me off, forcing me onto the shoulder and off the road for a bit. After I got cut off, I got back on the road, flashed my brights at the driver (which was not the best idea) and shouted a few G-rated curses at them.

“I started to feel uneasy and said, ‘Sir, we are OK, and if you are a cop, please show me your badge…'”

As I was driving, I realized something was wrong with the car and pulled over. While on the side of the road, I called our tow service, since the car seemed unsafe to drive. While waiting on the side of the road, a black sedan pulled onto the shoulder behind me. The car looked like a police car but without the markings and lights. A man got out and walked up to the car, wearing a pistol on his belt.

I had all the windows up, and he approached the driver’s side of my car. Through the glass, he said, “Do you need some help?” I politely replied, “No, we are OK. I’m waiting for the tow service, which is a minute out.”

He looked at me, then at my kids, and said, “I’m a cop and can help you. Why don’t you roll down the window and let me check the car?” I started to feel uneasy and said, “Sir, we are OK, and if you are a cop, please show me your badge”.

At that request he became visibly irritated and said, “Roll down the window!” Sensing danger, I reached inside my pocketbook and withdrew my gun. I carry a small Ruger .380 and pointed it at my window and said, “You aren’t a cop, and if you don’t leave us alone now, I’ll shoot! Plus, the tow service is about to arrive—now leave!”

At the sight of my gun he seemed completely surprised and just turned around, got back in his car and left. The tow company arrived moments later. When I told the tow service what happened, they suggested I let the police know, which I did. I’m not sure who that guy was or what he wanted, but he picked on the wrong woman that day.

My story is actually my friend Mark’s story, but he is no longer alive to tell it so I will tell it for him. He would like that.

Before his death from cancer, we were very close friends and saw each other just about every day. Late in his seventies, he purchased a small derringer pistol for self-defense. He paid about $500, which was a big deal for Mark at the time because he had only his Social Security check to live on. But, he said, people sometimes tried to take advantage of his age and push him around, particularly at night. So he needed a safe and reliable self-defense weapon.

A year after buying the derringer, he was accosted in a park by several tough young men who ridiculed and then attempted to physically harm him because, according to them, they did not like the way he looked. They got very rough with him despite his advanced age. Although he repeatedly asked them to go away and leave him alone, they began to get very physical with him and threaten him to the point at which he felt his life was endangered. So he slowly drew the derringer out of his jacket pocket.

“I did not even point the gun at them,” he said. “I did not have to. I simply showed it to them.”

“Was the gun loaded?” I asked.

But the sight of the gun alone, resting in the palm of his hand was enough. They immediately stopped bothering him and went away, never to return.

“That little derringer was the best $500 investment I ever made,” he said.

From Mark I had learned an important life lesson that I’m carrying with me for the rest of my life. A good handgun is the best defense against bullies whenever and wherever we encounter them. 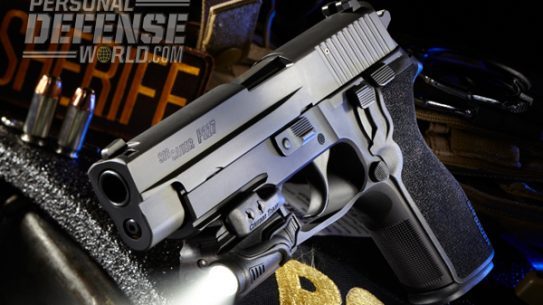 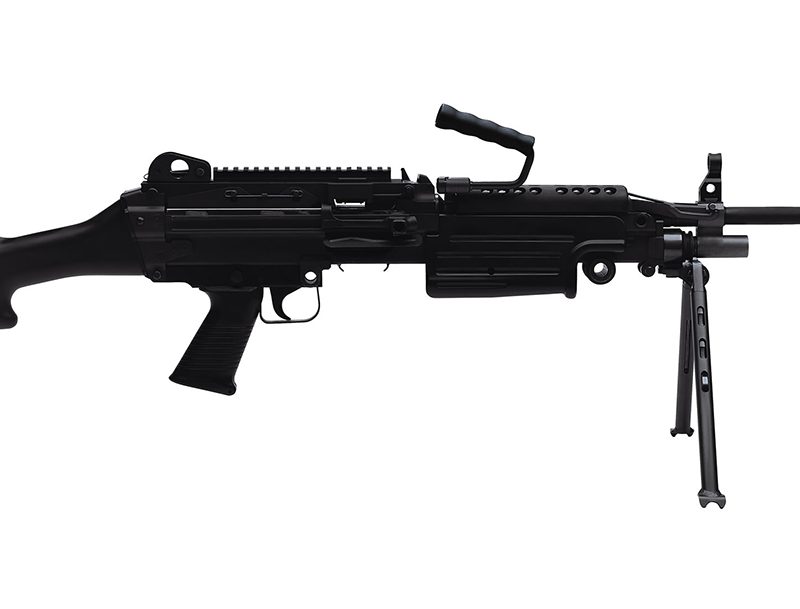