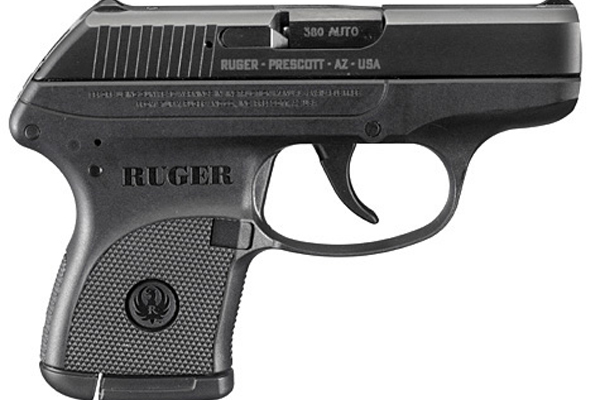 Anthony Broyles of Coeur d’Alene used his concealed weapon, a Ruger LCP .380 to defend himself and his daughter against a potential attacker.
Comment(s)

According to KTVB, Anthony Broyles of Coeur d’Alene was walking with his two-year-old daughter when the two were approached by a man with a knife. Broyles — who spent four years in the Marines — said he believed the man wanted to kidnap his daughter.

Fortunately for Broyles, he happened to be carrying his pistol that day.

Broyles had originally planned a fun day at Higgins Point along Lake Coeur d’Alene when he first noticed danger.

“Me and my daughter were parked here and I was standing by the vehicle on the rail. There was a van that was parked in that direction with two gentlemen sitting in it,” said Broyles.

Broyles said a man wielding a knife approached them while they were looking at the lake.

“I turned around and there was a guy that was sneaking up on me…probably about 15 feet behind me and he asked me if I had any money,” said Broyles.

As KTVB reports, Broyles — who obtained an Idaho concealed weapons permit in 2014, pulled out his Ruger LCP .380.

“I pushed my daughter back, pulled out my weapon, cocked it and aimed it at him,” said Broyles.

According to KTVB, the Kootenai County Sheriff’s Office confirmed that Broyles had a right to defend himself with equal or greater force if he believed his life was being threatened.

The man eventually backed off and drove away in the van which Broyles spotted earlier.

“It did 100 percent save my life,” said Broyles. “If I didn’t have my pistol today I’m pretty sure I would have been dead.” 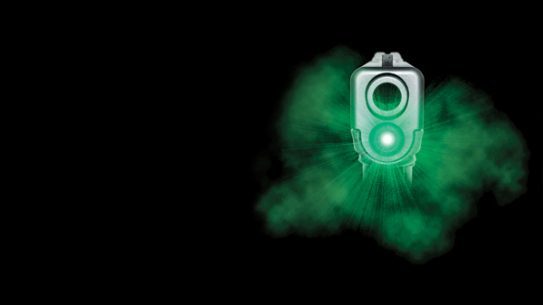