Homeowner Andrew Baldwin used a handgun to shoot and kill a home invader in Peru, Indiana.

The intruder, Donny Sturgill, entered Baldwin’s home by smashing in the front door window and then proceeded to attack him with a baseball bat in order to collect money that Baldwin owed him.

Baldwin told police that Sturgill had texted him and his roommate, James Bellar, earlier saying he wanted the $200 they owed him for a phone bill. Sturgill said if he didn’t receive the money, he would go to their house and beat everyone there. Baldwin, who said he feared Sturgill who had served a prison sentence for an aggravated battery in 2001, then borrowed a 9mm pistol from an acquaintance after receiving the text.

When Sturgill arrived at Baldwin’s home and began beating him with a baseball bat, which broke Baldwin’s arm, Baldwin responded by firing two shots at Sturgill. Sturgill was his once in the pelvic area and once in the head.

Miami County Prosecutor Bruce Embrey ruled the shooting as justifiable homicide. Embrey also cited Indiana’s self-defense statute which states deadly force is justified when preventing serious bodily injury to yourself or someone else. 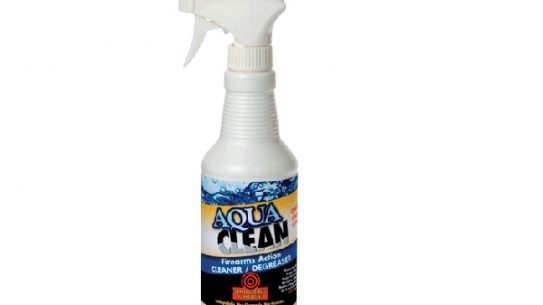