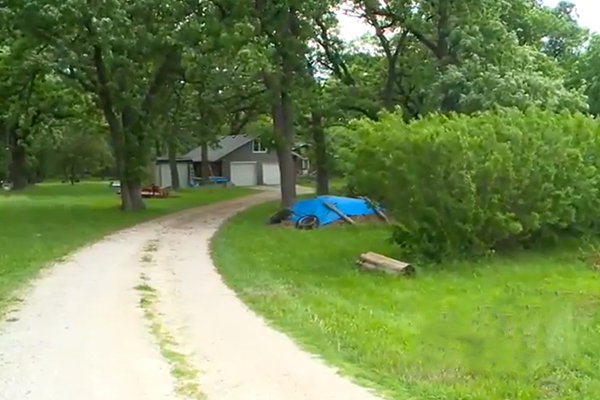 An Iowa homeowner shot a suspect three times early Sunday morning after the aforementioned suspect stabbed the homeowner in the neck in what police believe was an attempted robbery.

Police told KCCI 8 News in Iowa that just after 6 a.m. the suspect knocked on a Coalville resident’s door and cut the man’s neck.

The homeowner then used a handgun to fire three shots into the man’s torso. The suspect managed to drive five miles away from the scene on Old Mill Road, just south of Fort Dodge, where police ultimately found him.

Both parties involved were taken to separate hospitals. No update was available for the homeowner or suspect.

KCCI 8 News reported that police said the homeowner was acting in self defense.

Nearly 20 percent of the city of Selah owns a concealed carry permit, making...