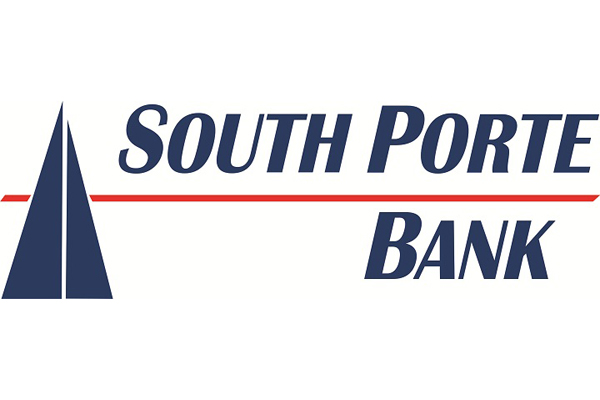 Criminals better think twice before trying to rob from South Porte Bank in Marion, Illinois. According to WSILTV, employees at the bank are now armed to protect against an intruder.

The bank itself has never been robbed since opening its Court Street location in 2012, a streak which CEO and president Travis Clem hopes will continue.

“I hope it never happens. I hope there’s never a story on us having to use a firearm in this bank,” says Clem.

Clem said that employees at his bank began carrying firearms once the concealed carry law was passed in Illinois.

“From the very beginning, to be honest we had some staff in this bank that was armed. We decided to change our strategy to make it a little more public now,” he explains.

As WSILTV reports, the bank has strict surveillance around the perimeter and inside the bank. There are also signs in place which say the employees are armed.

“You can put signs all over this building telling somebody not to rob us and use a gun but that doesn’t stop anybody from doing it,” says Clem.

Clem is wary of recent robberies which place in the area. Right next door to South Porte Bank, the Dollar General Store was armed at gunpoint. On May 15, another man armed with a knife and a gun tried to rob the First National Bank in nearby Cairo.

“We’re not looking for a gun fight obviously. we do intend to defend ourselves if we need too,” says Clem. 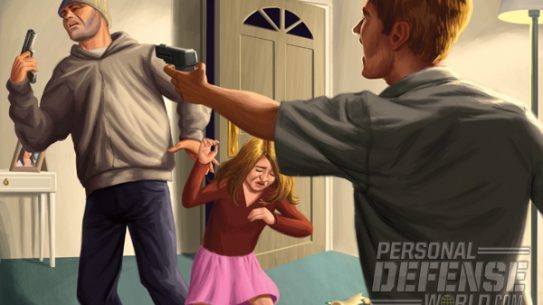 It Happened to Me: Home Invasion, Fake Cop, Derringer Justice

3 'It Happened to Me' stories: Father’s 9mm drops hostage-taker during home invasion, a...