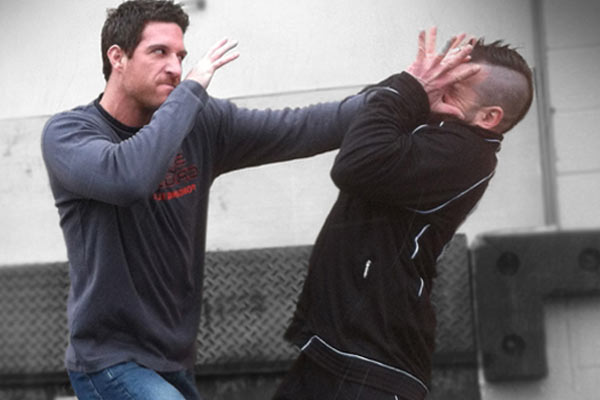 Amid much controversy, the city of Glendale, Calif., has voted to add self-defense classes for men and boys later this month. (Photo Credit: www.closequarterscombatnewyork.com)
Comment(s)

Amid complaints that free self-defense classes being offered only to women and young girls violates federal and state rights laws which protect citizens against sexual discrimination, the city of Glendale, Calif., has voted to add a self-defense class for men and boys later this month.

According to Glendale News-Press, the National Coalition for Men penned a letter to city officials complaining of the oversight. The letter was reviewed by the Glendale city attorney, who recommended that a male-only class be added to avoid any potential legal action.

“We’re very pleased that the city of Glendale decided to provide the same opportunities and services to men as they would women and girls,” said Harry Crouch, president of the coalition.

As Glendale News-Press points out, the goal of the classes is to provide training which will help participants avoid sexual assaults and fight back against an attacker. Crouch feels the free self-defense classes should be also be offered to men, as they are also sometimes victims of violent attacks.

The two female-only classes cost $400 and are paid for by the Commission on the Status of Women. The men’s classes will be paid for by Glendale’s General Fund, which foots the bill for police, parks and other general services, Glendale News-Press said.

A cyclist was robbed at gunpoint by three men while riding his mountain bike....