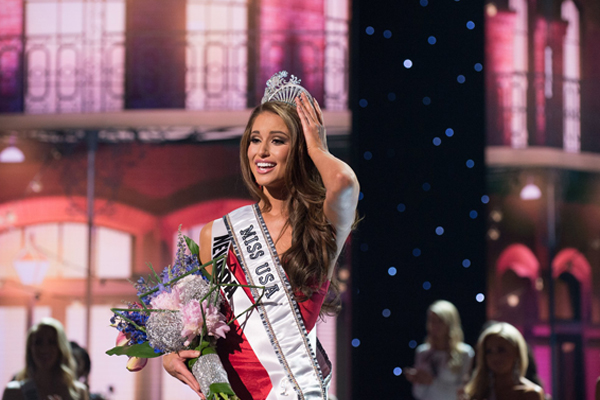 Miss USA Nia Sanchez has hit back at critics who took her to task for her controversial response to a question she was asked during the pageant about sexual assaults on college campuses.

Sanchez, who was crowned Miss USA on Sunday night, said that it was important for a woman to be able to defend herself.

“I believe that some colleges may potentially be afraid of having a bad reputation and that would be a reason it could be swept under the rug, because they don’t want that to come out into the public,” Sanchez said during the competition. “But I think more awareness is very important so women can learn how to protect themselves. Myself, as a fourth-degree black belt, I learned from a young age that you need to be confident and be able to defend yourself. And I think that’s something that we should start to really implement for a lot of women.”

Those remarks ignited an online firestorm, as writers, bloggers and commentators on Facebook and Twitter roundly criticized her by saying women shouldn’t have to learn self-defense.

“Women shouldn’t need to learn to protect themselves against rape #missnevada educate and respect yourself as a woman #rapeculture,” reads one comment on Twitter.

“Miss Nevada might be gorgeous, but needs to realize teaching self defense to women isn’t the solution for ending sexual assault #YesAllWomen,” another Twitter user said.

In an interview with HuffPost Live on Thursday, Sanchez defended her answer.

“We have 30 seconds to answer a question. I feel like all you can do up on that stage on national television is answer the best you personally know how, so I answered with something that I know. I always believe in women empowerment and women’s encouragement and for me, in my life, that’s self defense,” she explained. “Maybe for somebody else it’s a Taser or something else, but that’s the way I could relate to it personally.”

According to the Huffington Post, Sanchez said self-defense was one of many steps which could be taken to prevent violence against women.

“Unfortunately, the world we live in is not always as safe as we hope it could be,” she said. “Just feeling confident to escape a scary situation is on women’s side.” 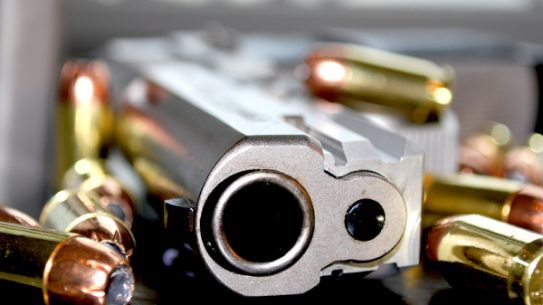 Free Gun Safety Class to be Taught in Crossville, TN

A free gun safety class will be offered at the Cumberland County Playhouse in...