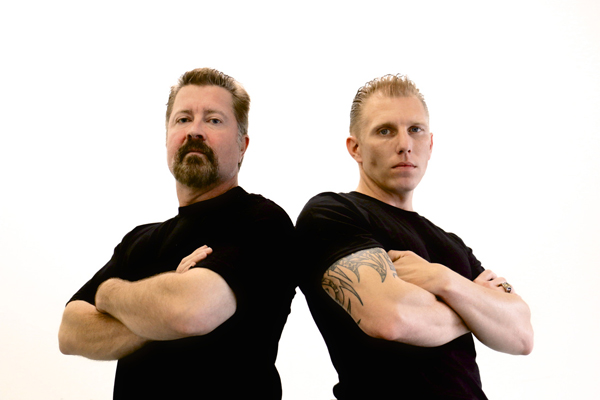 A retired Marine Sergeant has launched a fitness and self-defense studio with a focus on martial arts.

According to JDNews.com, Sgt. Jonathon Moulder and his business partner Troy Blum opened up American Combat Elites in Wilmington, North Carolina, on Memorial Day. The studio is open to adults, the elderly and children ages 8 to 17 who want to learn the basics of self-defense.

“There’s techniques that you can do to sway things to your advantage and improve your odds,” Moulder said.

Moulder’s classes teaches students how to use weapons of opportunity, as well as how to disarm somebody who is threatening you with a gun, knife or other weapon.

“We explain the safeties of each technique, the purpose and principles of them,” Moulder said.

Often, those who are properly trained in self defense don’t need to get physical.

“Most people who take a martial art and have that confidence usually never have to fight,” Blum said. “There is an energy that person puts off and people can sense it.”

As JDNews.com reports, American Combat Elites studio offers a variety of different classes, including personal training, special classes for military and law enforcement, total training which incorporates self defense, and self defense classes specifically for seniors, women, and young people.

During Moulder’s military career, which began when he was 18, he served as a combat instructor, training over 8,000 Marines, JDNews.com said. He spent time in six active war zones and was awarded the Purple Heart in 2011 after he was injured by an IED in Afghanistan. While with the 2nd Batallian, 8th Marines, he participated in a 2009 operation into Taliban territory which was caught on film in the documentary “The Hornet’s Nest.”

Individual membership at American Combat Elites costs $99 per month, or $110 per month for a membership which includes a membership to Gold’s Gym. A self-defense class without a membership costs $35 per class. 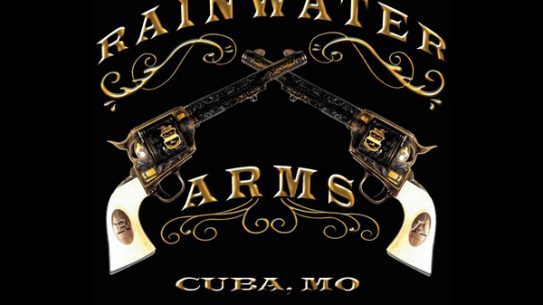