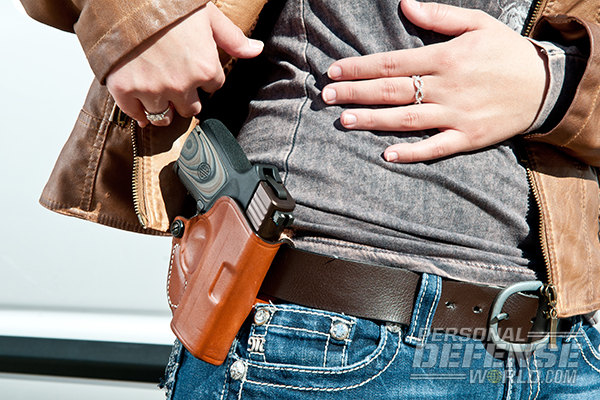 At a rate of almost one-in-five, one city in Washington has the highest concealed carry permit ownership in the state.

Selah, located in southern Washington, “has the highest rate of concealed carry permits in the state for areas its size or larger,” according to the Bellingham Herald.

At 18.2 percent, Selah has a stronghold over the next closest cities in the state. Richland came in at 11.8 percent, while Kennewick finished at 10.5 percent, the Bellingham Herald reported.

Kennewick has more residents with concealed carry permits, at 1,660 women and 5,238 men, according to the data. Richland has 1,043 women and 3,415 men who have permits to carry concealed weapons.

While Selah was identified as a low-crime area, the number of women applying for permits has increased in recent years.

“Selah is a low-crime area, so it must not be a fear of crime that’s driving that,” Chief Civil Deputy Bob Udell of the Yakima County Sheriff’s Office told the Bellingham Herald. “… There are more women carrying firearms, or at least getting the permits.”