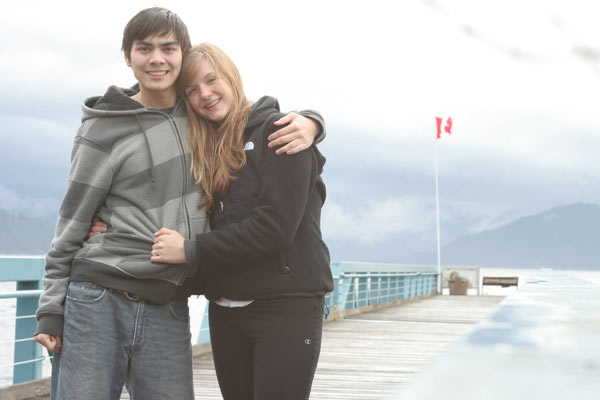 In the middle of yesterday’s tragic shooting at Seattle Pacific University which left one dead and three injured, one student bravely sprung into action and subdued the shooter, saving numerous lives.

According to CNN, Jon Meis, 22, a teaching assistant who happened to be working as a security desk monitor when the shooting took place, saw an opening when the shooter stopped to reload his shotgun shortly after opening fire. He took out his pepper spray and doused the gunman before tackling him to the ground. Other students immediately joined in and took the weapon away from the suspected shooter.

A man who said he was friends with Jon Meis’ older brother and sister-in-law described Meis as “amazingly resourceful.”

“I wasn’t surprised to see he was the hero — his resourcefulness, love for others and knowledge of the greater good are what defines him, in my mind,” Andrew Van Ness told CNN in an e-mail.

“I could have been one of these people that was injured or in critical condition,” said Meis’ friend Patrick Maguire. “A lot of (students) were in that building, and he stopped him in the lobby. He didn’t get any farther than that. I’m grateful for him, yeah.”

As CNN reports, Meis is a senior engineering student at Seattle Pacific University who is described as a quiet, devout Christian who does not seek attention. His roommate, Ryan Salgado, told the Seattle Times that Meis regularly carries pepper spray.

In addition to his work as a security desk monitor and teaching assistant at SPU, Jon Meis is an intern with Boeing Commercial Airplanes, according to his LinkedIn profile.

After the shooting, Meis was transported to a local hospital for examination. 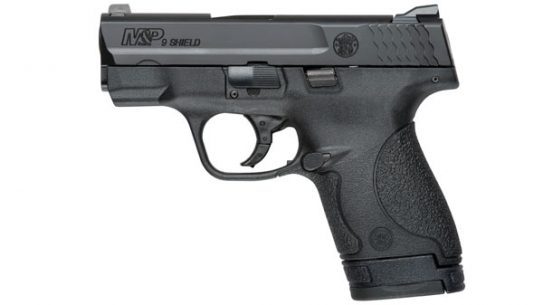 Smith & Wesson has announced that their M&P Shield pistol in .40 S&W and...