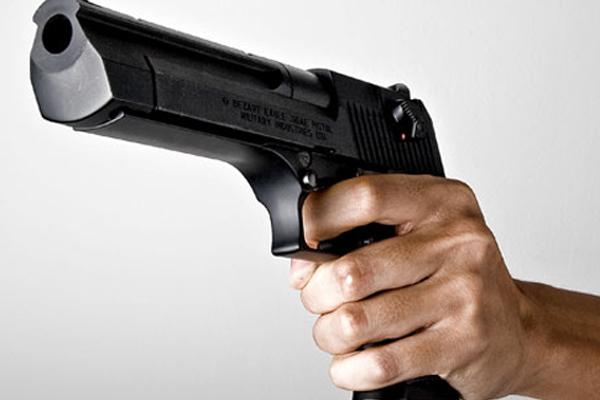 Toppenish School District in Washington is adopting a policy to allow school officials to carry firearms on campus.
Comment(s)

A number of Toppenish School District administrators in Washington will be carrying firearms at the start of the new school year in the fall.

According to the Yakima Herald Republic, a new policy allows properly trained school employees to carry firearms on campus as a means of security in case of incidents such as a school shooting. Thus far, 11 administrators, including Superintendent John Cerna, will be taking advantage of the policy.

“I don’t mind giving my life if I have a fighting chance,” Cerna said about carrying a firearm on campus.

School administrators will be taking part in this program on a volunteer basis, Cerna said. Participants include principals, vice principals and other officials. Teachers will not be carrying firearms.

As the Yakima Herald Republic reports, Cerna said there are currently six armed guards from Phoenix Protective Corp. in the Toppenish district, including two who split their time among four of the eight campuses in the district. Cerna wants each school to have an armed and trained employee.

Under the terms of the policy, officials who want to carry a firearm on campus will have to pass a background check, obtain a concealed weapons permit and receive 16 hours of firearms training which encompasses a variety of different scenarios, as well as range training. Bulletproof vests will also be made available to school officials who receive the proper firearms training.

Toppenish isn’t the first school district in Yakima Valley to adopt such a policy. According to the Yakima Herald Republic, Prosser School District adopted the same policy, but it hasn’t been enacted there yet. 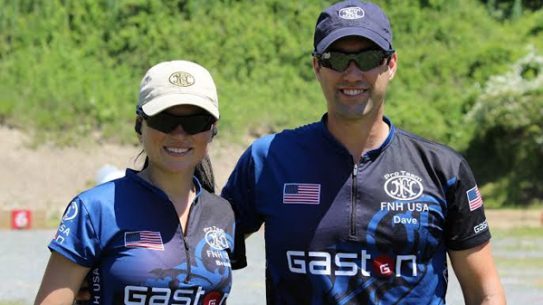