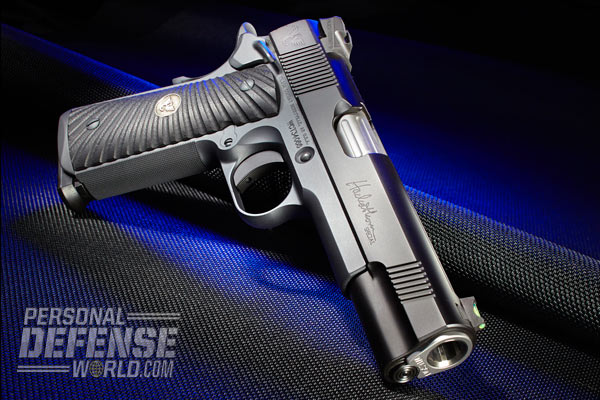 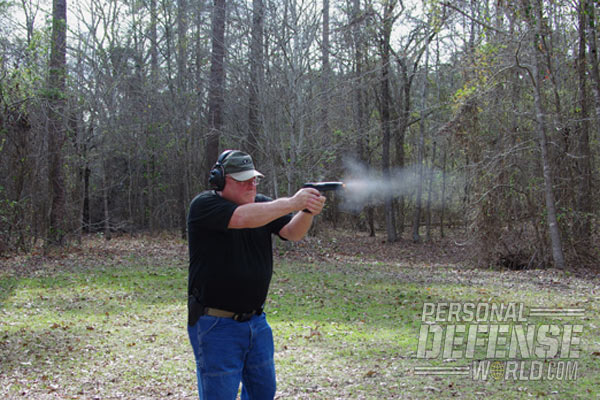 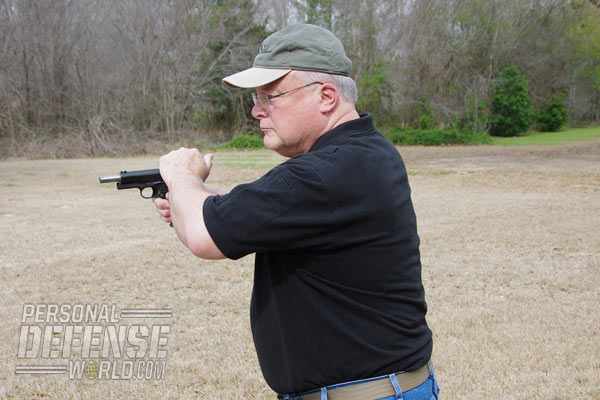 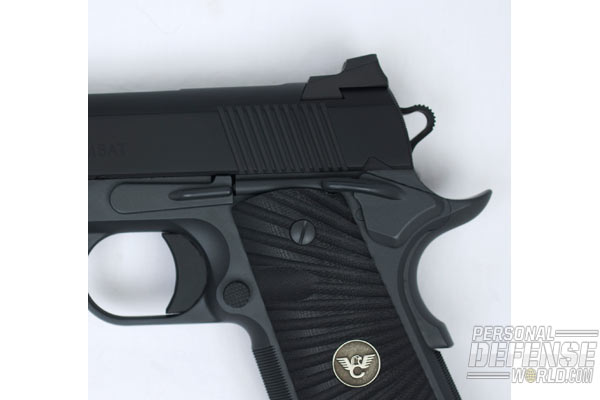 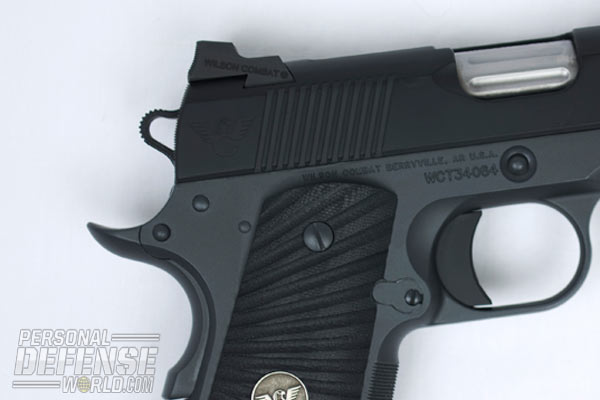 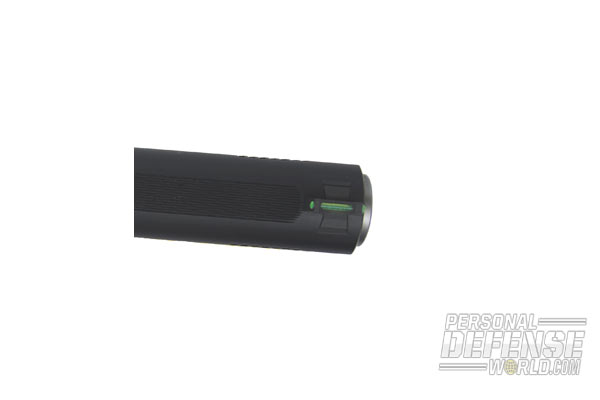 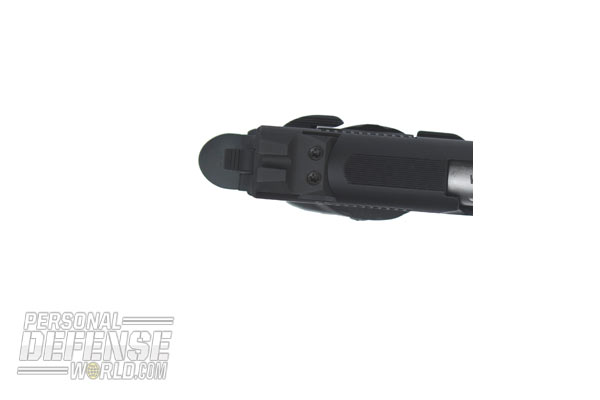 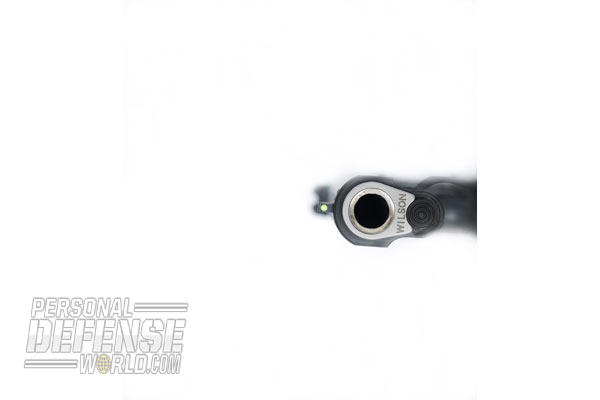 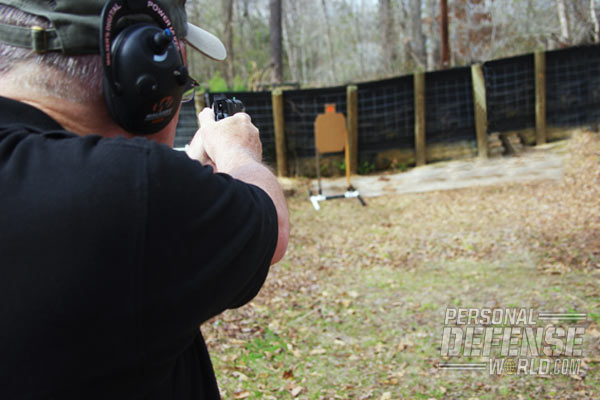 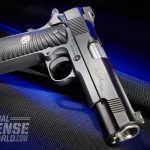 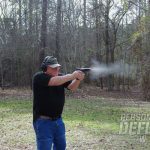 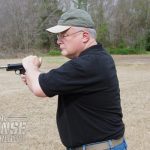 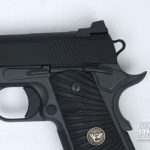 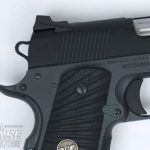 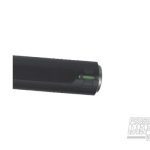 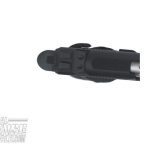 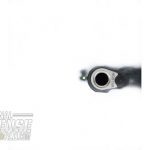 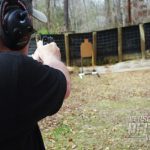 No stranger to fans of top-quality 1911s, ARs and shotguns, Wilson Combat (and its founder, Bill Wilson) has always had a close relationship with highly proficient firearms trainers, including one from the beginnings of the International Practical Shooting Confederation (IPSC)—Ken Hackathorn. Hackathorn’s students have included non-commissioned civilians from all walks of life as well as law enforcement and military personnel. Hackathorn has over three decades of experience training people in the use of small arms, both in the U.S. and internationally. The handgun most associated with Hackathorn during those years, of course, is the 1911.

The final result may become the epitome of all serious concealed-carry 1911 designs. Hackathorn describes it as “Everything you need and nothing you don’t.” Built using nothing but the finest parts, the Wilson Combat Hackathorn Special is an all-steel, full-size 1911 that shoots as well as it looks. Chambered in .45 ACP, the 35.6-ounce pistol features a 5-inch, match-grade barrel and an 8+1 capacity. Black G10 Starburst grips ensure secure handling. A checkered frontstrap, 30-lpi serrations along the top of the slide and 40-lpi serrations at the rear of the slide also improve the pistol’s handling. The Hackathorn Special’s Bullet Proof beavertail grip safety and hammer round out its concealed-carry features.

Out of the bag it worked with everything I fed it and had a trigger of which most 1911 fan’s only dream. De-horned for comfortable carry, the Wilson Combat Hackathorn Special should always be there when needed, never letting the user down.

To learn more, watch the video review and pick up a copy of the August 2014 issue of COMBAT HANDGUNS!


Stay in the know with the Personal Defense World newsletter 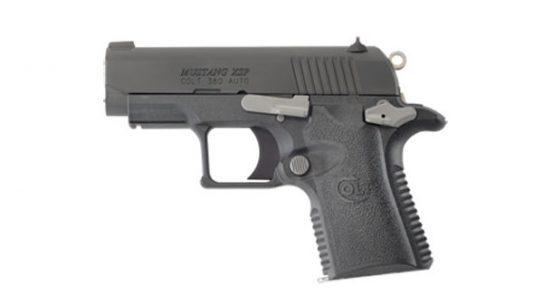 Compact Handgun Sales on the Rise

Handgun sales are on the rise, especially compact pistols which can be easily concealed...