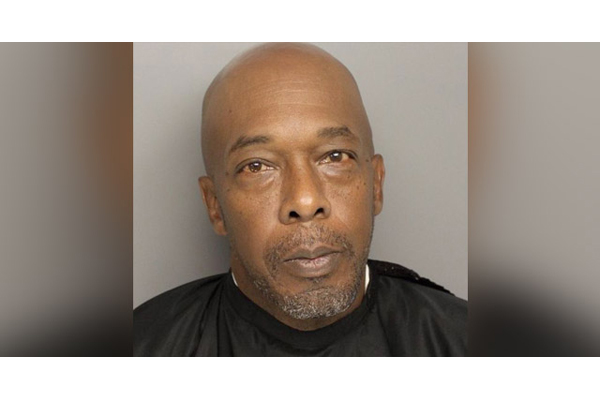 Steve Leon Griffin, 53, was arrested charged with two counts of armed robbery and two counts of possession of a weapon during a violent crime (Photo: GunsSaveLives.net)
Comment(s)

An armed convenience store cashier thwarted a would-be burglar in Greenville County, South Carolina, and the suspect has been charged with three separate armed robberies in the area.

According to Greenville Online, Steve Leon Griffin, 53, walked into a Stop & Go convenience store in Greenville and handed the cashier a note demanding money. He displayed a gun and threatened the cashier with her life if she did not comply. Thinking quickly, the cashier drew her own firearm, at which point the suspect fled.

Police arrested Griffin on Monday and he is being held on $85,000 bond.

This was the third such incident in the Greenville County area. On June 27, a man, believed to be Griffin, walked into a local waffle house and presented a note to the cashier to empty the cash register or he would kill her with a gun which he displayed to her. The very next day, the same man ventured into a Stop-A-Minit store and pulled off the exact same robbery.

Griffin has been charged with two counts of armed robbery and two counts of possession of a weapon during a violent crime. According to Guns Save Lives, Griffin was caught after descriptions of his vehicle at the scenes led police to him.