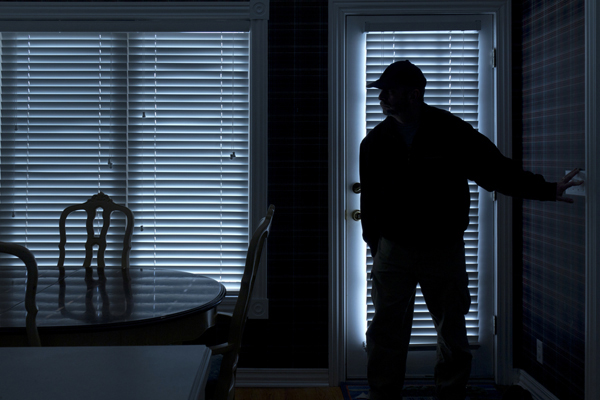 A Florida homeowner fought off an intruder using a shotgun.
Comment(s)

A Florida man on probation for burglarizing an occupied dwelling is lucky to be alive after he was discovered inside the home of a gun owner.

According to the Tampa Tribune, 21-year-old Michael Jose Zamora-Norris of Tampa broke into a home on Boyette Oaks Place at 2 a.m. on sunday, waking up the homeowners as he walked through the living room.

Once alerted to the fact that there was an intruder, one of the homeowners grabbed his shotgun, loaded two rounds and confronted Zamora-Norris in a hallway, a police report said.

Zamora-Norris fled into a nearby bathroom and attempted to shut the door, but the homeowner pushed the door open and opened fire on Zamora-Norris as he jumped through the bathroom window.

Zamora-Norris was not hit, police said. He was arrested using a K-9 officer and was positively identified by the victim. He has been charged with burglary of an occupied dwelling and violating probation.

As the Tampa Tribune points out, Zamora-Norris was already on probation for a 2012 arrest for burglary, grand theft and possession of marijuana. 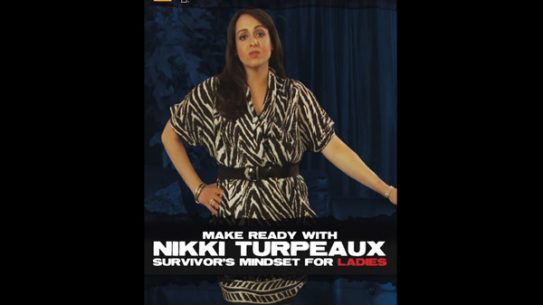