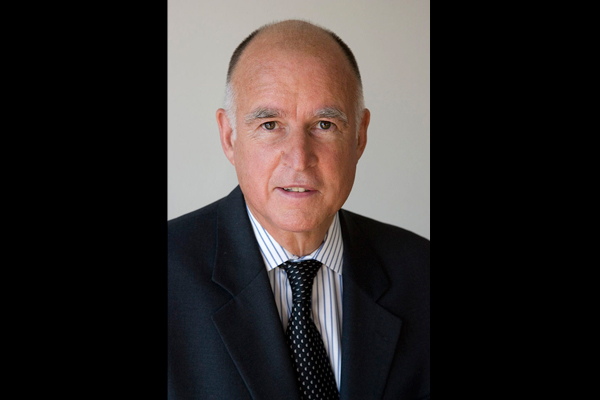 In a Legislative Update issued earlier today, California Governor Jerry Brown announced that he has signed Assembly Bill 1964 (Dickinson), a measure that will eliminate the “single shot” exemption to California’s Roster of “not unsafe” handguns. AB 1964’s changes to section 32100 of the California Penal Code, which will go into effect on January 1, 2015, will make it virtually impossible for law-abiding residents of the Golden State to acquire a “non-Roster” handgun in common use for lawful purposes, like self-defense.

In an October 11, 2013, veto message for Assemblyman Dickinson’s previous handgun ban attempt, Brown said, “AB 169 would close a loophole in the single-shot exemption. That makes sense.”

“I wish I could say that we were shocked by the Governor’s irrational decision to sign AB 1964,” explained Brandon Combs, president of California Association of Federal Firearms Licensees (CAL-FFL). “Sadly, the status quo for elitist Sacramento politicians is to ignore the Constitution and act with blatant hostility towards our Second Amendment civil rights and sound public policy.”

“While we are certainly disappointed by Governor Brown’s support of AB 1964, we are also more committed than ever to fight every last attack on our right to keep and bear arms,” Combs concluded. “This is just one bill of many on our radar, and we encourage our friends in the firearms community to steel their resolve and focus on the upcoming battles in August when the Legislature reconvenes.”

Gun rights supporters can oppose the remaining gun control bills by sending a letter to members of the California Legislature and Governor Brown at http://www.DemandRights.org.

California Association of Federal Firearms Licensees (CAL-FFL) is California’s most tenacious and complete advocacy group for Second Amendment and related rights, with over 100,000 individual supporters and members including firearm dealers, training professionals, shooting ranges, collectors, gun owners, and others who participate in the firearms ecosystem. CAL-FFL advances the interests of its members and the general public through direct lobbying, legal actions, education, and public outreach. 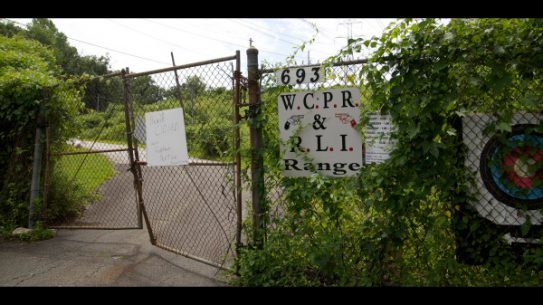 A shooting range in Westchester County, New York, is closing its doors after more...