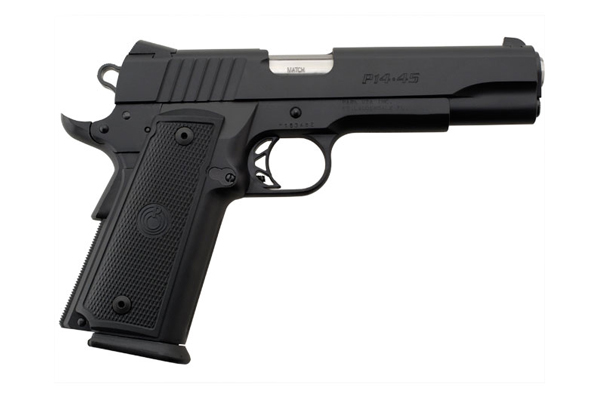 The city of Chicago has been ordered to pay the NRA‘s legal fees, which total nearly $1 million, amid losing two key cases related to selling guns within city limits. Read the full story from NRA-ILA below. 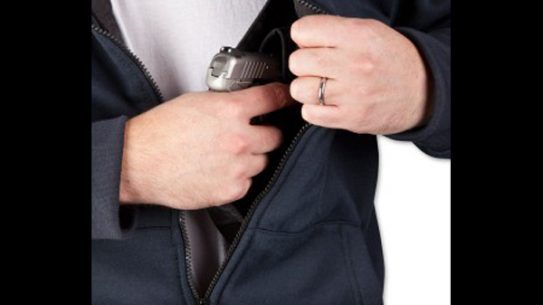