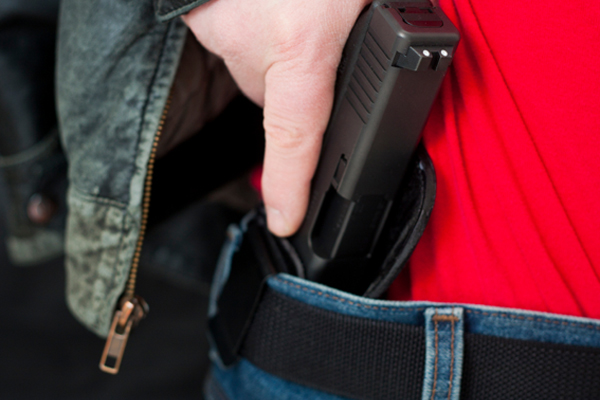 A Florida concealed carrier used his gun to capture a stabbing suspect.
Comment(s)

A Florida concealed carrier is being labeled a ‘good samaritan’ after using his gun to capture a suspect who stabbed a man with a knife.

According to the Orlando Sentinel (via GunsSaveLives.net), Thomas Thorpe is accused of stabbing a 64-year-old man at a bus stop in south Orange County.

Witnesses told police that Thorpe attacked Donald Sacco and tried to steal his bag as Sacco screamed, “I don’t have any money leave me alone.”

Thorpe then stabbed Sacco multiple times while Sacco tried to fight him off with his cane. One witness, a former paramedic, said Sacco was stabbed at least four times in the abdomen, with two of the wounds being deep. Sacco also appeared to have cuts on his hands from trying to defend himself.

As the Sentinel reports, Thorpe was captured after he was spotted by a witness driving past the scene. The witness stopped his car, drew his gun, and held up Thorpe at gunpoint until police arrived.

Sacco was transported to Orlando Regional Medical Center for treatment. He is expected to survive his injuries.

Thorpe, meanwhile, will be charged with multiple crimes, including attempted first-degree murder, aggravated battery with a deadly weapon, and robbery. He is currently being held without bail at Orange County Jail. 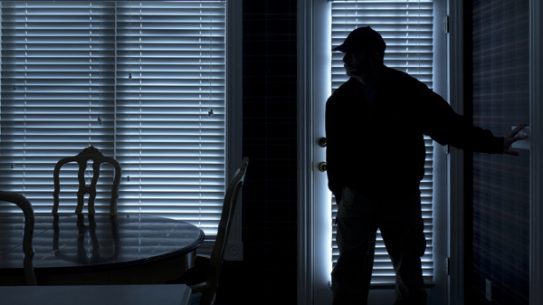 A Florida man on probation for burglarizing an occupied dwelling is lucky to be...