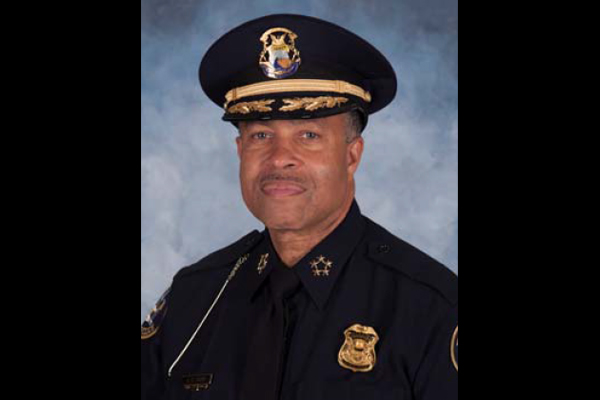 Detroit Chief of Police James Craig is attributing the recent drop of crime in his city with an increasing amount of armed citizens.

According to the Detroit News, the city has had 37 percent fewer robberies in 2014 than during the same time period last year, in addition to 22 percent fewer break-ins of businesses and homes, and 30 percent fewer carjackings.

“Criminals are getting the message that good Detroiters are armed and will use that weapon,” said Craig. “I don’t want to take away from the good work our investigators are doing, but I think part of the drop in crime, and robberies in particular, is because criminals are thinking twice that citizens could be armed.

“I can’t say what specific percentage is caused by this, but there’s no question in my mind it has had an effect,” Craig said.

As the Detroit News reports, Craig made national headlines in January when he said he believed a legally armed citizenry would reduce crime. In May, he was featured in the NRA publication America’s 1st Freedom, in a cover story entitled “A Show of Courage in Detroit,” where Craig again stated his support for legally armed citizens. 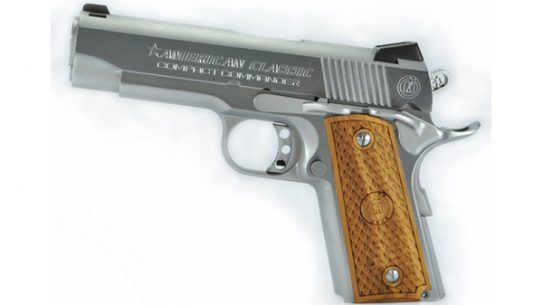