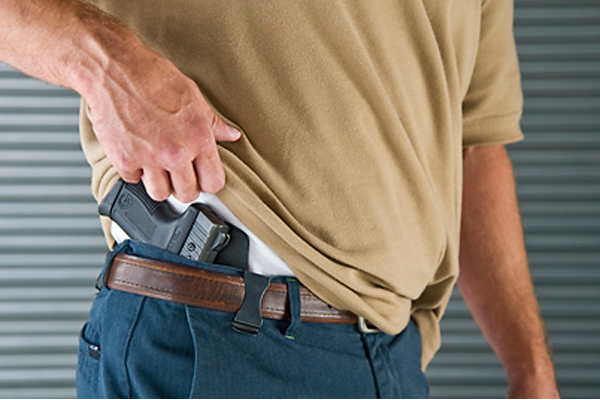 A Florida concealed carrier pulled his gun to break up a fight. (Photo: ConcealedNation.org)
Comment(s)

A Florida concealed carrier used his handgun to break up a vicious fight.

According to ABC Action News, Robert Avery of Largo, Florida, came to PetSmart to buy fish food. As he was walking back to his car in the parking lot, he observed a fight taking place on a bench near the store. Avery knew he had to do something.

Knowing he had to act fast, Avery weighed the risk of drawing his gun in public. There were people walking in and out of stores, so he waited until there weren’t any shoppers nearby before pulling the gun.

“When seconds count, the police are only minutes away,” he said. “If I did not act there is a good chance that the victim could be dead today.”

As ABC Action News reports, Largo police said that Avery — who always carries his CCW permit — did not do anything wrong. His CCW permit enables him to have the gun in the parking lot of the shopping center. His desire to protect the victim also gives him the right to pull the gun.

“If it wasn’t for me, nobody else was acting outside here,” Avery said. “Everybody was just going on their merry way with no concern for someone who was literally getting the daylights beat out of him.”

According to ABC, police have not filed any charges, as there was no evidence to prove who started the fight. 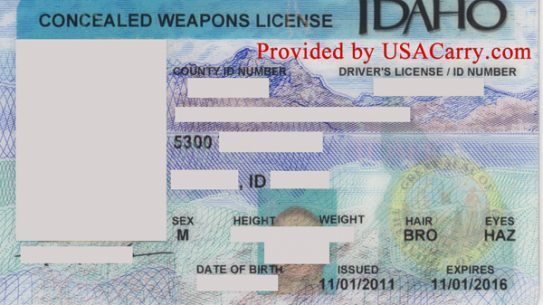