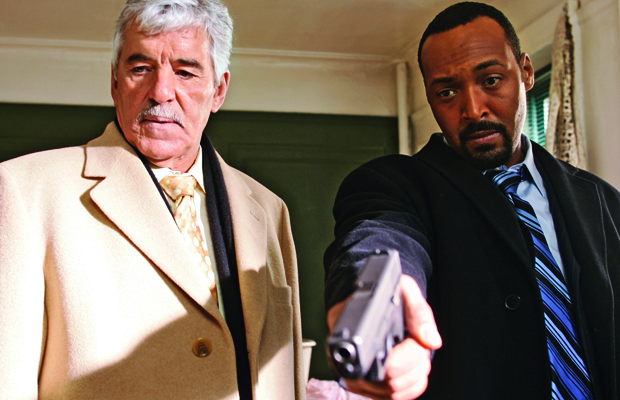 1 of 4
GLOCK: The Superstar
Law and Order SVU 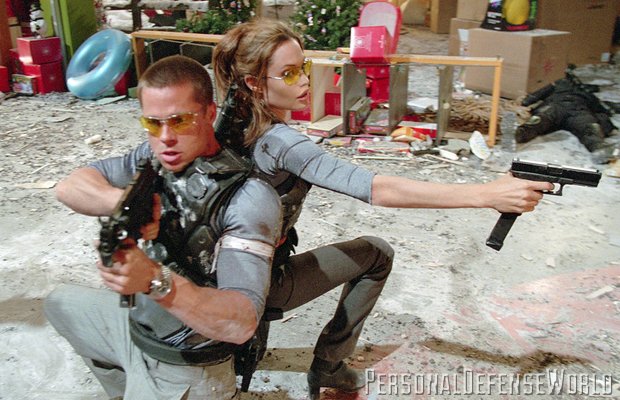 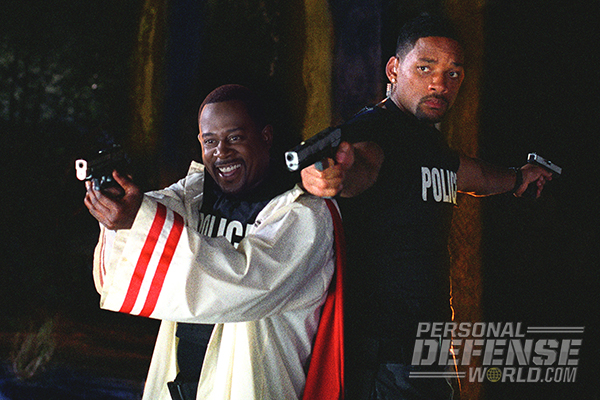 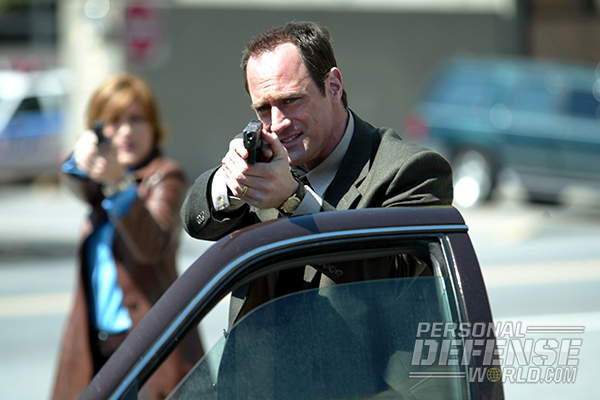 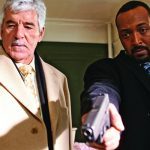 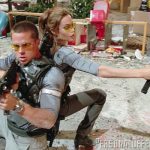 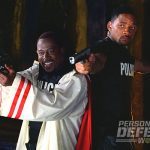 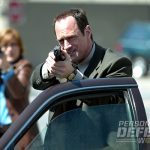 Sometimes a product is so outstanding and has such an effect on society and the world, that it becomes an icon—the symbol for an entire class of products.

You never hear someone ask for facial tissue anymore, do you? Kleenex, so dominated the facial-tissue market that all tissues became known as “Kleenex.” Same applies to Xerox when someone needs a copy of something.

It’s the same with guns. At various times in history the word “gun” was synonymous with the most popular firearm of the period. At the end of the 19th century, a “gun” was a Cowboy Single-Action Colt. Through most of the early 20th Century, when people thought of a “gun,” the image of a .38 police revolver came into their heads.

Now, at the dawn of the 21st Century, one firearm has so captured the hearts and minds of gun owners, movie stars and celebrities over the last decade that to them, there is only one “gun” out there: The GLOCK.

Even non-gun-savvy people in the media refer to the polymer-framed Austrian Super-Gun as the representative of ALL handguns.

“Do the interns get GLOCKs?”

When the crew of Bill Murray’s sardonic send-up of Jacques Cousteau The Life Aquatic hit the movie theaters a few years back, every member of his undersea documentary film crew from Willem Defoe to Owen Wilson had a GLOCK strapped on their hip. We’ve seen the growing popularity of GLOCKs in the media ever since they were mentioned by name in Bruce Willis’ Die Hard 2—Die Harder and the Harrison Ford/Tommy Lee Jones GLOCK love fests The Fugitive and its sequel U.S. Marshals.

How did the GLOCK semi-automatic pistol grow in popularity enough to become such a cultural icon? The same way they have come to dominate the shooting world: They work.

Karl Weschta of Independent Studio Services (I.S.S.), one of Hollywood’s premier gun rental houses, has supplied stock and “movie-modified” GLOCKs to television and movies for 15 years.

“You see GLOCKs everywhere because, like their police and combat counterparts, they are reliable,” Karl says.

When Angelina Jolie squared off against her hit-man husband Brad Pitt in last year’s blockbuster movie Mr. & Mrs. Smith, she had a full-auto GLOCK 18 with 33-round magazines modified and supplied by Karl and the folks at I.S.S. They chrome-plated the slides on the pair of GLOCKs used by Will Smith in the mega-sequel Bad Boys 2. Will’s co-star Martin Lawrence thought the pistols were so pretty he asked I.S.S. to completely nickel plate a GLOCK, polymer frame and all, for his guns in the film. Karl’s crew grudgingly complied, but when the shiny GLOCK emerged, everyone came to their senses and agreed that the “GLOCKness” of the guns was gone when they were “Bling-blinged up.”

Comic book superhero Hellboy may have set out after the Nazi-resurrected monsters in his self-titled movie with a giant break-open revolver created for the film, but FBI Agent “John Meyers” and the full crew of the Bureau of Paranormal Research and Defense backed Big Red up with GLOCKS in their mitts. Their polymer-framed super guns had no trouble taking the Lovecraftian Demon Sammael down—they just didn’t realize he could come back from the dead. Since GLOCKS work perfectly well on regular zombies in films like Land of the Dead, I think that this one weakness against Hellboy’s magical beasts can be overlooked.

The truth is, GLOCKS have become ubiquitous in movies so quickly that the sound technicians haven’t been able to catch up. They’re still using the sound effects — which are put in AFTER a scene is shot — from older handguns. In the great Nicolas Cage historical treasure hunt thriller National Treasure, when Federal Agent Harvey Keitel and his men enter Jon Voight’s house with GLOCKS drawn, you can hear the sound of pistol hammers being thumb “cocked”—even though the GLOCK’s Safe Action has no external hammer! This is as bad as having old west cowboys shoot 15 shots out of a Single-Action Army!

But you can’t blame the soundmen. Most producers want the sound of that hammer coming back to dramatically make a point. But they’re going to have to learn that nothing says “dramatic” like that GLOCK slide coming around the corner gripped in the hands of a crack tactical team like the one Joe Morton led while in hot pursuit of Ben Affleck in the futuristic sci-fi action film Paycheck.

The armorers earned their paychecks on the John Woo-directed film Mission Impossible 2, as blank-adapted GLOCKS were going off everywhere. Because the GLOCK’s design is timeless, they’re equally at home in stories set in the not too distant future.

While GLOCKs are appearing regularly at the Cineplex, they have veritably taken over our TV sets at home. Jerry O’Connell takes his GLOCK to bed with him on Crossing Jordan. The crew of Without a Trace and CSI New York track down the bad guys with the confidence backed by a GLOCK on their hip. The police squads from the growing list of spin-offs to Dick Wolf ’s original New York-based Law & Order crime dramas—now including Law & Order Special Victims Unit and Law & Order Criminal Intent—all hit the streets with the Austrian-designed semi-auto snapped into their holsters.

The GLOCK is truly one of the greatest gun success stories in 200 years of private gun ownership—a gun so perfectly designed and manufactured that it transcends its original utility to become a part of our popular culture.

Rest assured that the next time your favorite TV, movie, music or literary action star reaches for a “gun,” odds are they’ll be reaching for a GLOCK.

John Fasano is a Hollywood producer-director whose credits include Stone Cold, Saving Jessica Lynch, and Tombstone.

Lucia Fasano is a photographer whose credits include The Legend of Butch & Sundance. 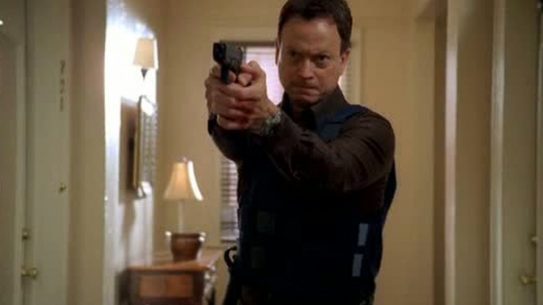 GLOCK: Being a TV Superstar

Channel surf any night of the week and you’ll find that GLOCK is now...