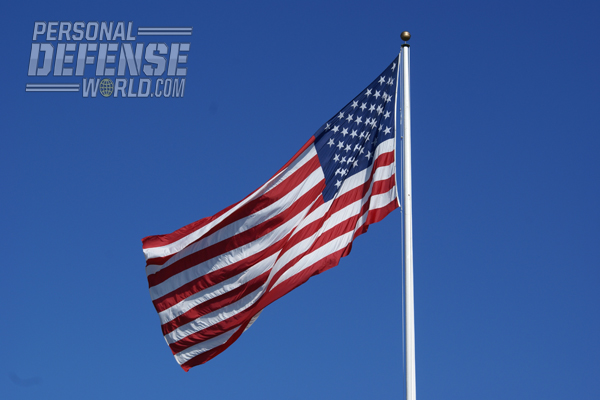 "Old Glory," which became the symbol of America and our determination to be free.
Comment(s)

The Fourth of July commemorates the ratification of one of the three most significant documents of the United States of America, the Declaration of Independence. Fifty-six representatives from the original 13 colonies of New Hampshire, Massachusetts, Rhode Island, Connecticut, New York, New Jersey, Pennsylvania, Delaware, Maryland, Virginia, North Carolina, South Carolina and Georgia signed that impressive and definitive expression of American freedom and solidarity in July 1776. These brave men also developed our Constitution and the Bill of Rights, and became forever known as the Founding Fathers of the United States of America. They collectively penned their names under the very real risk that individually they were now subject to imprisonment, forfeiture of their wealth and lands and even death. Even with this knowledge, these patriots declared our land free of oppression from England’s King George III, who had refused to address their petitions and grievances.

But who exactly are the Founding Fathers of the United States of America? The larger subset is generally agreed to be the political leaders and statesmen who participated in the American Revolution, signed the Declaration of Independence and/or the U.S. Constitution. The Revolutionary War decision-makers practiced a wide range of high society, middle class and even blue-collar occupations, and many (like today) had more than one career and were generally young. The Founding Fathers included paralegals and lawyers, physicians, judges, businessmen, farmers, planters, merchants, public servants, scientists, realtors, land and securities speculators as well as a few retired gentlemen.

Although the whole list includes the dozens of patriots who all added to the richness and brilliance of our early documents and our young republic, an accepted shorter subset of our key Founding Fathers includes George Washington, John Adams, Alexander Hamilton, John Jay, Thomas Jefferson, James Madison and Benjamin Franklin. Each one was instrumental in establishing aspects of the ways in which America was to be governed and the precedents that we still use today. That was due to the succinct, unambiguous and precise wording in our Constitution and Bill of Rights, which were designed to need no additional or secondary interpretation. As a result, those brilliant men successfully thwarted many less intelligent efforts to reduce our freedoms, limit the spirit or alter the letter of the law as expressed in their great prose, including our unique and unequivocal right to bear arms. One of the most influential and intelligent of the Founding Fathers was the incredible renaissance man Benjamin Franklin.

A true man for all seasons, Benjamin Franklin was a politician and inventor (including designing bifocals, the first odometer for horse-drawn carriages and the Franklin stove), but he was most notably a successful statesman and diplomat responsible for the French alliance that helped turned the tide of the Revolutionary War. His theories regarding electricity and his invention of the lightning rod were used by Edison to make the electric light possible. He was an early proponent of uniting the colonies as the “United States” and voiced strong political opinions and patriotic beliefs that still ring true today. He was a scientist, a patriot, a printer, satirist and an author.

On America’s role as the protector of liberty and freedom, Franklin wrote the following in a letter to Samuel Cooper in 1777. “Hence ‘tis a Common Observation here, that our Cause is the Cause of all Mankind, and that we are fighting for their liberty in defending our own. ‘Tis a glorious Task assign’d us by Providence, which has I trust given us Spirit and Virtue equal to it, and will at last crown it with Success.”

On the government reducing our freedoms to help us “stay safe,” Franklin remarked, “They who would give up essential Liberty, to purchase a little temporary Safety, deserve neither Liberty nor Safety.”

On parental (not societal) responsibility for their offspring, Franklin said, “Educate your children to self-control, to the habit of holding passion and prejudice and evil tendencies subject to an upright and reasoning will, and you have done much to abolish misery from their future and crimes from society.”

And on the freedom of Speech, he commented: “Whoever would overthrow the liberty of a nation must begin by subduing the freeness of speech.”

There is still tremendous relevancy reading the thoughts of Benjamin Franklin and digesting what he said over 200 years ago. What he said and wrote reveals a timeless relevancy about political vigilance and opposition to tyranny. I am sure that he would have much more to say if he could now see the current push for the unlimited monitoring of Americans, the efforts to revoke our right to bear arms and reduce our national defense but grow the government exponentially. Although Franklin risked his life for the free speech of all Americans, I wonder what his reaction would be to our modern American media that glamorizes sloth, immorality and excess while mocking marriage, family and hard work. I really do wonder what he would say.

We have much to do to regain the principles that our Founding Fathers gave us, but on this Independence Day, as you celebrate, please just think about the great men who gave us this country and ask if we can do more to honor their efforts. While we spend time with our families at barbecues, fairs, picnics, concerts, baseball games, parades and public ceremonies, take a minute to say thanks to Benjamin Franklin and the other great men who stood against the entire might of the British Empire to declare with incredible clarity that we are free and will fight and, if needed, will die to stay free. 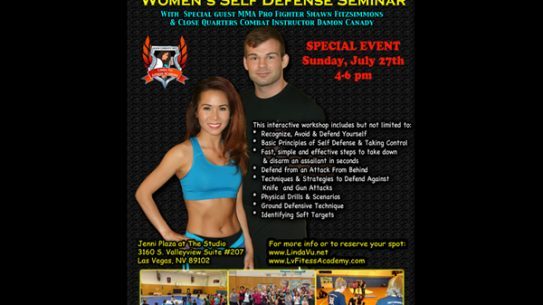