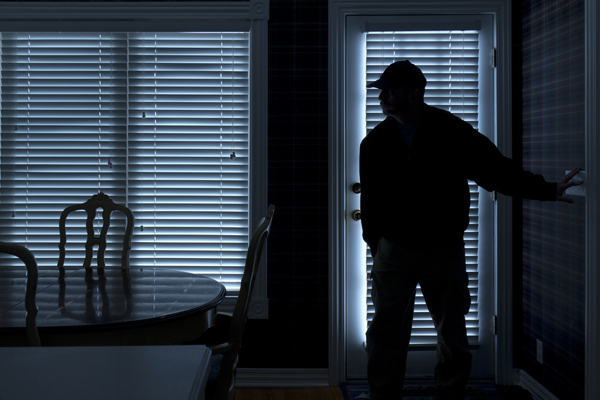 A Minnesota man was shot and killed after committing his second home invasion of the night.
Comment(s)

A Minnesota man, already injured after committing his first home invasion of the night, was shot and killed after breaking into a second home and assaulting the elderly homeowner.

According to a Koochiching County Sheriff’s Office report cited by the Star Tribune, Benjamin Beaudoin, 34, of Mendota Heights, broke a door lock and gained access to an area residence at about 5:20 a.m. After breaking in, he was confronted by homeowner Neil Reller, who grabbed a shotgun and fought with Beaudoin, striking the suspect in the head several times with his firearm.

With his face covered in blood, Beaudoin managed to escape in his vehicle and drive 8 miles southeast, where he encountered the home of 72-year-old Ethel Himes. He knocked on the door and told Himes he had been assaulted. Upon gaining entry, Beaudoin threw Himes down to the living room floor and began choking her and beating her head against the floor.

Fortunately, Himes’ son Brad, 48, was at home. He realized there was an intruder and immediately went to his bedroom to retrieve his handgun. Beaudoin followed Brad and lunged at him, which prompted Brad to shoot him.

After the authorities arrived, Beaudoin was transported to Rainy Lake Medical Center, where he died of his injuries.

“I’m the son who did what had to be done,” Brad said, before adding that he and his mother were “doing the best we can to get by. … Bad things happen. We just want to get over it.”

The Rave Panic Button is a mobile app which provides real-time alerts to 9-1-1,...