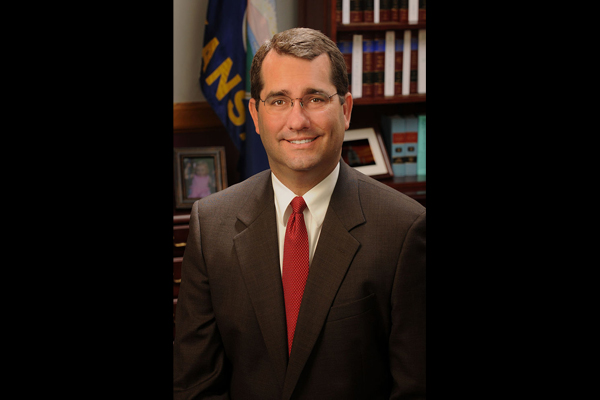 Between July 1, 2013, and June 30, 2014, the Concealed Carry Licensing Unit received 14,205 applications. This was the second-highest year on record, following the 25,316 applications received during the 2013 fiscal year. Since the licensing program first began in 2006, the office has received more than 90,000 applications.

“The concealed carry program continues to be popular for Kansas citizens interested in becoming trained and licensed to protect themselves and their families,” Schmidt said. “Our office will continue to administer this program in an efficient manner as the Legislature intended.”

Since taking office in 2011, Schmidt has expanded the number of states that recognize Kansas concealed carry permits from 24 to 36. A law passed last year by the Kansas Legislature, recommended by Attorney General Schmidt, allows all valid out-of-state permits to be recognized in Kansas when the non-resident permit holder is traveling temporarily in Kansas.

Currently, more than 83,000 Kansans have active concealed carry permits. More information on the concealed carry licensing program is available on the attorney general’s website at www.ag.ks.gov. 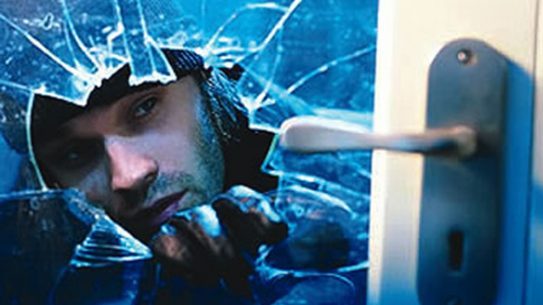 Man Fights Back against Home Invaders with Fake Shotgun

A pair of suspects got more than they bargained for when they used a...