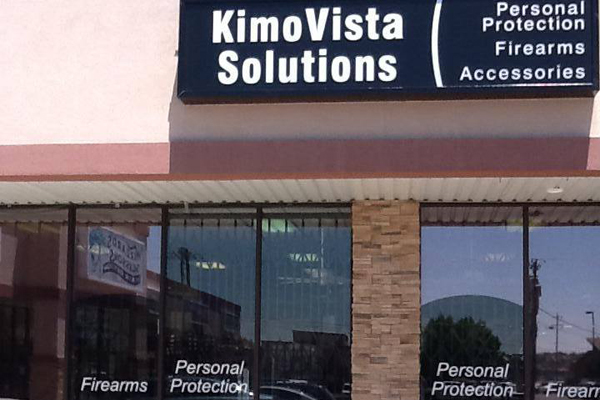 A New Mexico gun store is catering to one of the fastest growing demographics in the firearms industry: women.

“Woman shooters have grown by five million in the last five years,” said Robin Blanchard, owner of KimoVista Solutions in Farmington along with her husband Gordon. “We are growing by leaps and bounds.”

According to the Daily-Times, KimoVista Solutions sells handguns, shotguns, batons, mace and other personal defense products to both men and women. The female market, in particular, is of vital importance.

“I don’t care if they don’t know anything about a gun. I want them to feel welcomed,” Robin Blanchard said.

Blanchard got the idea to open KimoVista Solutions when she and her husband visited regional gun stores and she discovered that the staff always focused on her husband, despite her interest in firearms.

Thus, she decided to open a personal protection store geared toward women.

Gordon told the Daily-Times that the store sells handguns from manufacturers such as Ed Brown 1911 and Nighthawk Custom. One of their handguns sells for $3,500.

“These are guns you might read about and see pictures, and here you can actually find them here and look at them,” he said.

According to the Daily-Times, KimoVista Solutions also sells shotguns, such as an SRM 16-round, a semiautomatic 12 gauge, and ammunition.

The store also carries shotguns, like an SRM 16 round, a semiautomatic 12 gauge and ammunition. .22 caliber rounds have proven particularly popular. 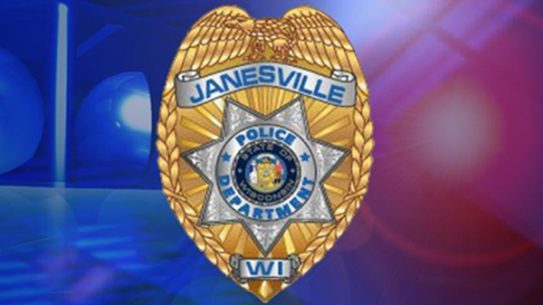