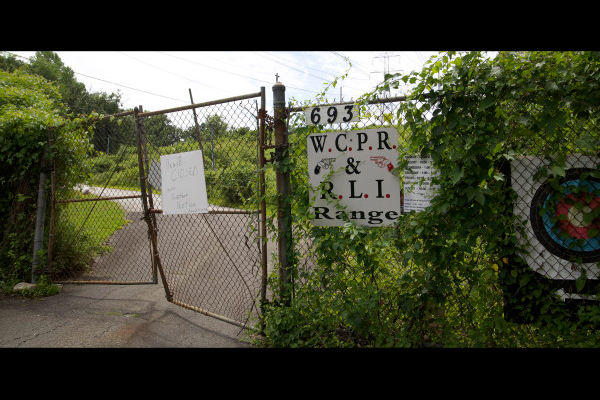 A shooting range in Westchester County, New York, is closing its doors after more than 70 years in operation.

According to CBS New York, the Westchester County Police Revolver and Rifle League has been at the center of controversy, with neighbors saying they want the open-air gun range shut down due to “noise and safety issues.”

Last tuesday, local residents converged at Greenburgh Town Hall to debate over whether the site should remain open, with passionate arguments presented on both sides.

The very next day, Con Edison, owners of the land, announced it would be terminating the lease with the shooting range.

An attorney for the Westchester County Police Revolver and Rifle League said the decision was strictly political.

“The range has a 73-year record of safety. If this truly was a public safety issue, it’s one we could have easily resolved. Con Ed has made purely a political decision,” the attorney said.

As CBS New York reports, the Westchester County Police Revolver and Rifle League is not affiliated with a police agency. It rests against the base of a sheer rock wall which is roughly 30 feet high.

Just last month, a woman claimed she was hit in the leg by a piece of metal while walking in her backyard. Police are testing the metal to determine if it is a bullet fragment.

According to CBS, range owners said the angle of the rocks and the location of the shooting stations render it impossible for bullets to escape. 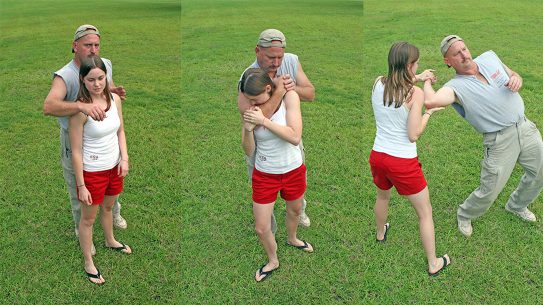 Understanding a Rear Choke Hold and How to Escape From It

In a matter of just eight steps, this proven escape method will help you...