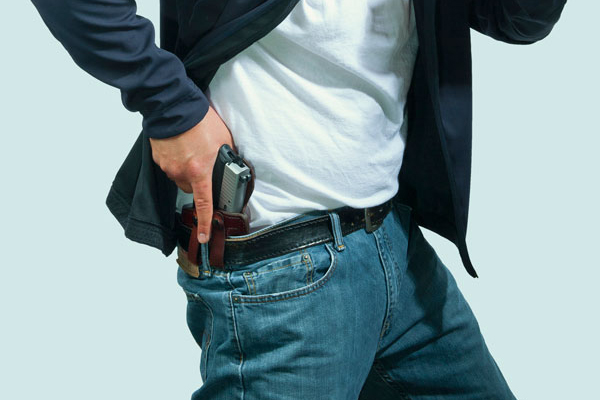 A Rhode Island man is suing the police chief in his town after being denied a CCW permit.
Comment(s)

The chief of police in Bristol, Rhode Island is being sued by a town resident who was denied a permit to carry a concealed weapon.

According to the Providence Journal, Jarren R. Gendreau, 25, is arguing that his constitutional right to bear arms is being violated by basing approval for a CCW permit on a “proper showing of need” to carry a handgun for self-defense.

As the Journal reports, Gendreau argued his case in a February 2012 letter to Canario, writing that he wanted to protect himself from harm while transporting his gun collection, then worth an estimated $4,000, to the target range every week. He wrote that he had a government security clearance due to his job as part of the security staff at General Dynamics in Massachusetts. He argued that he was interested in pursuing other positions which would require a concealed weapons permit as part of the application process.

According to the Journal, Gendreau was interviewed by a three-person panel in May 2012 after submitting an application and paying the $100 fee required in Rhode Island. When one member asked which circumstances would result in Gendreau drawing his weapon, Gendreau replied, “Well, I’d never draw a weapon unless one, I can’t retreat; two, I feel my life is threatened and in immediate physical harm and three, the fear I’m going to be killed. There is no other reason to draw a weapon, no brandishing, it’s all bad, unless you can’t run and you fear for your life and that you’re going to die.”

Gendreau was denied his permit, the reason being that he had not demonstrated “good reason to fear an injury.” This decision was rendered again after Gendreau sought state Supreme Court review.

Undeterred, Gendreau is now filing a lawsuit in federal court in an effort to obtain his CCW permit. 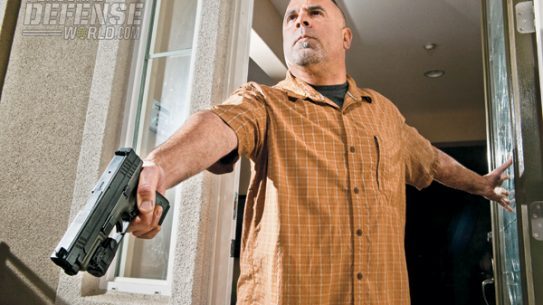 Four real-life cases illustrate the legal—and safety—risks of leaving your home to investigate a...