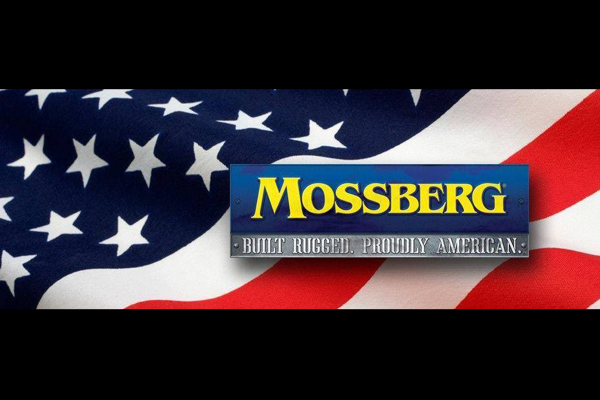 Mossberg has announced a 116,000 square-foot addition to their Maverick Arms, Inc. manufacturing plant in Eagle Pass, Texas, thereby significantly increasing their manufacturing and distribution capabilities at that facility. The company’s corporate headquarters, and a small portion of the manufacturing, remain in North Haven, Connecticut, a state which — as the NRA-ILA points out — has banned some of Mossberg’s most popular products. Read the full press release below.

O.F. Mossberg & Sons, Inc., America’s oldest family-owned and operated firearms manufacturer and the largest pump-action shotgun manufacturer in the world, proudly announces the completion of a major expansion at their Maverick Arms, Inc. facility in Eagle Pass, Texas. With the new 116,000 square-foot addition, Mossberg’s manufacturing and distribution capabilities have now increased significantly in Texas. Mossberg’s corporate headquarters and some manufacturing remain in North Haven, Connecticut, where the company has been located since 1919.

A recent statement from Texas Governor Rick Perry’s office recognized the efforts of the Texas Enterprise Fund (TEF) and the state’s low taxes, smart regulations, fair courts and skilled workforce as keys to Mossberg’s decision to invest in Texas. “This TEF investment in Maverick Arms will help create jobs and opportunity in Eagle Pass, while reaffirming Texas’ longstanding support of the Second Amendment,” stated Governor Perry.

Mossberg CEO, Iver Mossberg commented, “Investing in Texas was an easy decision. It’s a state that is not only committed to economic growth but also honors and respects the Second Amendment and the firearm freedoms it guarantees for our customers.” Continuing Mossberg said, “A significant amount of our manufacturing has been based in our Eagle Pass facility since 1989. This new expansion will allow us to take full advantage of the outstanding work ethic of our long-time employees and help us meet an ever-growing demand for Mossberg rifles and shotguns. We thank Governor Perry and TEF for their efforts which made this expansion possible.”

Maverick Arms, Inc. houses production, assembly and distribution of shotguns and rifles for the Mossberg, Maverick and Mossberg International brands in the Eagle Pass facility with over 90% of the company’s total production based there. The recent expansion, which includes a $3.4 million capital investment, will consolidate more of the company’s manufacturing in Texas and will create 50 new jobs.

With the increased manufacturing capabilities in Texas and a renewed focus on the company’s tagline, “Built Rugged. Proudly American.”, all the employees of O.F. Mossberg & Sons, Inc. take great pride in building dependable guns for hard-working American families and our military and law enforcement personnel worldwide. For more information on Mossberg and their extensive line of shotguns, rifles and accessories, please visit www.mossberg.com. 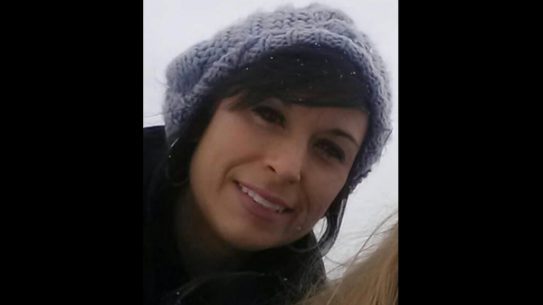 The family of Becky Bletsch, a 36-year-old jogger who was found murdered in Dalton...