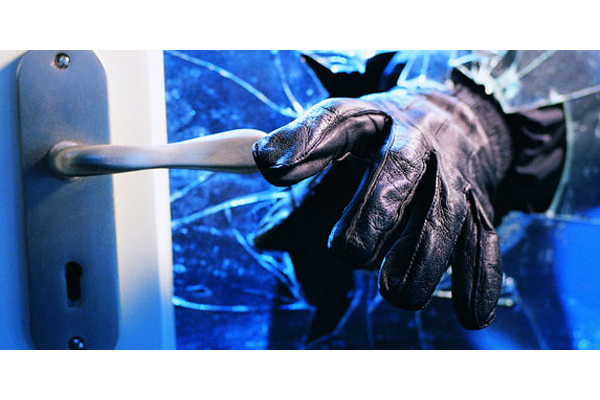 A paralyzed homeowner in South Carolina shot and killed an intruder attempting to burglarize his home.
Comment(s)

A paralyzed South Carolina homeowner shot and killed an intruder who had broken into his home, the Anderson County Coroner’s Office announced.

According to Greenville Online, 33-year-old Orlandous Brown of Easley, South Carolina, was at home confined to his wheelchair when a 26-year-old Atlanta man tried to burglarize his own. Brown shot the man “multiple times,” and was also shot himself, Chief Deputy Coroner Charlie Boseman said.

Last thursday at 12:35 a.m., the Anderson County Sheriff’s Office was notified by Latisha Vernon — a friend of Brown’s — about a burglary in progress. When they arrived, Vernon and her daughter were in standing in the driveway calling to them. After they were moved to a safe location, police entered the house, where they discovered two men with gunshot wounds in the living room.

As Greenville Online reports, the intruder was pronounced dead at the scene, while Brown was transported to an area hospital for surgery on non-life-threatening wounds.

An autopsy has been performed on the suspect, but his name has not yet been released. 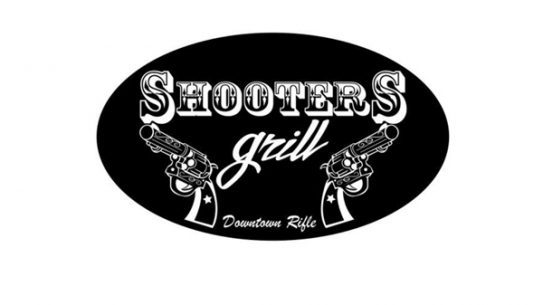 One restaurant in western Colorado has attracted widespread media attention due to its gun-carrying...