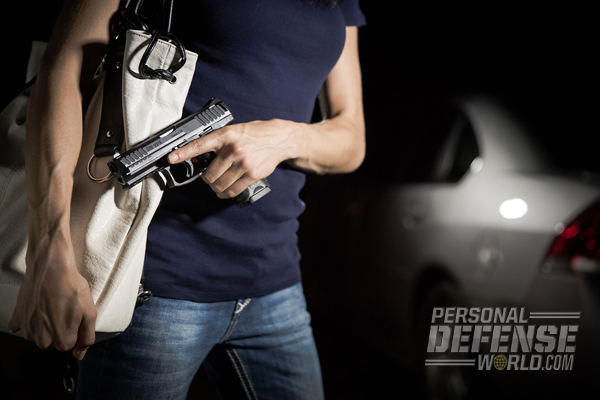 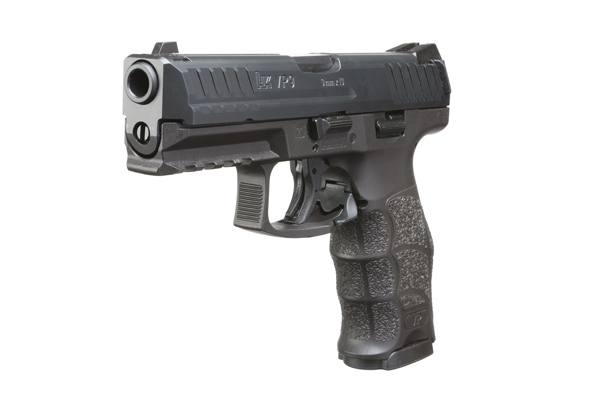 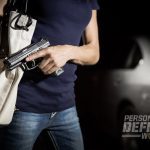 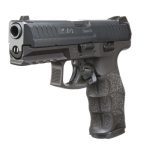 In the November 2014 issue of COMBAT HANDGUNS, author Richard L. Johnson took a closer look at Heckler & Koch’s new striker-fired 9mm—the VP9. The lightweight, polymer-framed 9mm impressed Johnson, who explained not only the design’s origins within HK, but how it performed in comparison to its sizes up against the company’s overall handgun lineup.

According to Johnson, “The VP9 is a descendant of the  VP70, which was also known as the Volkspistole, or ‘people’s pistol.’ In many ways, the new handgun deserves the moniker just as much as the old gun ever did. The gun is designed to fit nearly ever shooter’s hand and budget.”

Among the pistol’s many notable traits, Johnson focused particularly on the VP9’s ambidextrous features and customizable grip frame. “HK built the VP9 to be completely ambidextrous. The magazine release and slide release can both be activated from either side of the gun. HK used a lever-type magazine release on the VP9 that is located at the rear of the triggerguard. Right out of the box, both right- and left-handed shooters can drop a mag without the need to have an armorer swap a button from one side of the frame to the other,” says Johnson.

On the topic of the gun’s grips, Johnson commented, “One of the great features of the VP9 that helps make it a gun for all people is the significant amount of grip size customization available to the shooter. The HK VP9 has three different sizes of backstraps, plus three different sizes of grip panels. The grip panels are independent of each other, so a shooter can have a thin one on one side and a thicker one on the other. There are 27 possible variations on grip size right out of the box.” 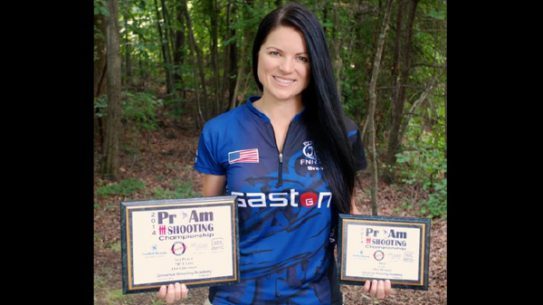