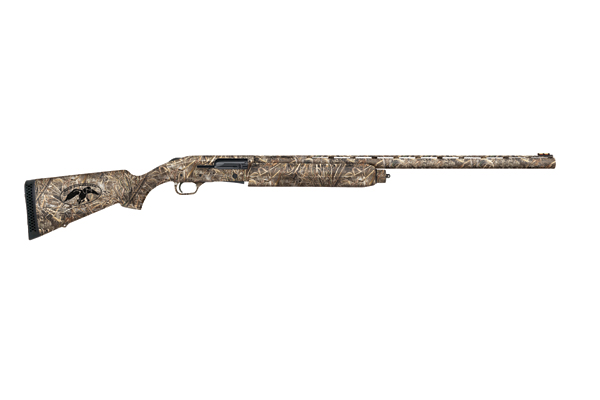 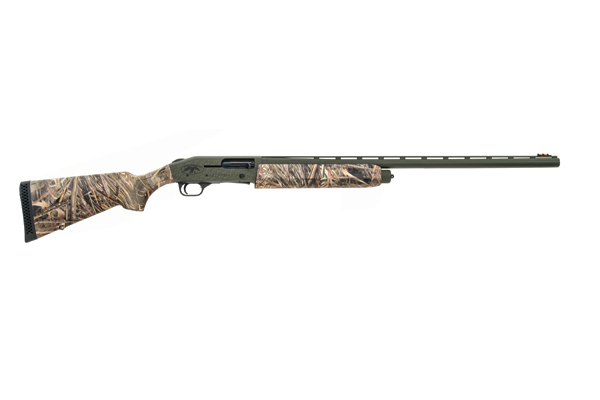 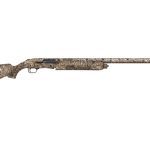 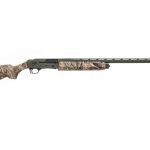 Pinsky started off by describing how the relationship between the Robertson family, the stars of the popular television series Duck Dynasty, and Mossberg resulted in the Duck Commander line. “According to Mossberg, the Robertson family did a lot more for Mossberg than just sign their name on an endorsement check. Mossberg asked them what they thought about the firearms they were using, and what they had to say played a significant role in the process of putting the Duck Commander name on Mossberg firearms.”

In the field, Pinsky came away impressed with the Duck Commander 930’s handling and operation. “I had the opportunity to review Mossberg’s Duck Commander 930 during Virginia’s Canadian goose season, and the firearm performed well,” said Pinsky. “The fit and finish of the shotgun was in line with the price point of the firearm. After an initial break-in period, which amounted to two boxes of 3-inch shells and two cleanings, the lightweight 12 gauge never missed a beat, with no failures to feed, fire or eject.

Pinsky continued by describing how the 930’s design made it a natural shooter for game or clay shooting. “The shotgun came with a modified choke, and I was able to bag my limit of geese on several excursions in all weather. The shotgun pointed well with the 26-inch, ventilated, ribbed barrel and did as much damage on the sporting clays range as the Canadian goose fields. 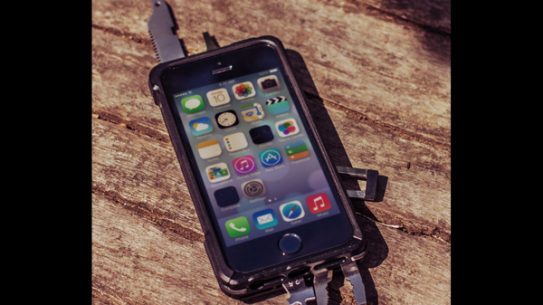 The TaskOne iPhone case comes with 22 steel tools, including pliers, spoke wrenches, a...