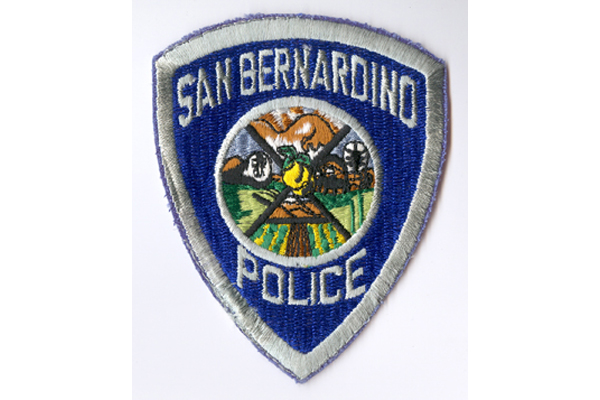 A San Bernardino police sergeant was justified in shooting a fleeing suspect who pointed a gun at him, said the county District Attorney’s office.

According to the San Bernardino Press-Enterprise, the incident began when 28-year-old Kristopher Sheridan used a gun to rob a pizza place in central San Bernardino on Dec. 4, 2012, escaping with $719.25 from the cash register stuffed into a brown paper bag.

After the suspect left the premises, the robbery victims immediately alerted Sgt. James Beach, who spotted Sheridan running with a gun in one hand, and the brown paper bag in the other.

Beach told Sheridan to drop the gun. Rather than complying, Sheridan jumped over a wrought-iron fence and pointed a gun at Beach.

“Sergeant Beach, fearing for his life, fired at the subject, hitting him twice,” the DA report says. “A Bersa .380-caliber semi-automatic firearm was found adjacent to where the subject fell to the ground.”

As the Press-Enterprise noted, Sheridan recovered and was sentenced to 17 years in prison in April 2013 after being convicted of robbery and being a felon in possession of a gun.

“Sergeant Beach was put in the unenviable position of having to defend his life and the lives of civilians in the area due to the actions of Sheridan,” Supervising Deputy District Attorney Michael P. Dowd wrote. “Sergeant James Beach … was legally justified under the laws of self-defense.” 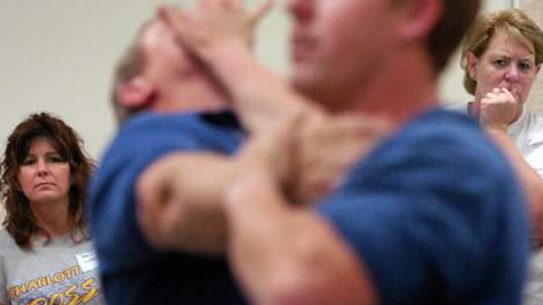 Residents of Safety Harbor, Florida have the opportunity to attend a free self-defense workshop...