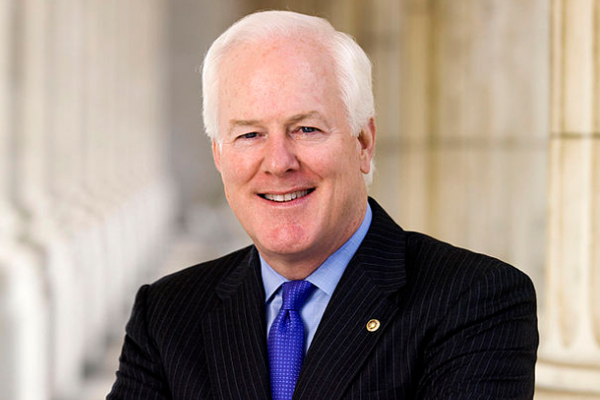 This bill strengthens two of our nation’s most fundamental rights, ensuring law-abiding gun owners can lawfully carry their weapons into like-minded states, while respecting the rights of states to adopt laws that are best-suited for the people of that state. This is an important affirmation of the Second Amendment and one that has been a top priority of law-abiding gun owners in Texas for some time. It is time to get this done. 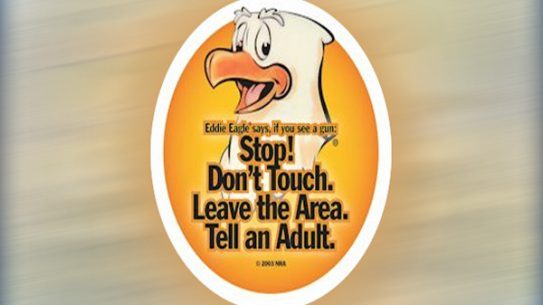 A special presentation of the Eddie Eagle GunSafe Program is scheduled for Saturday in...