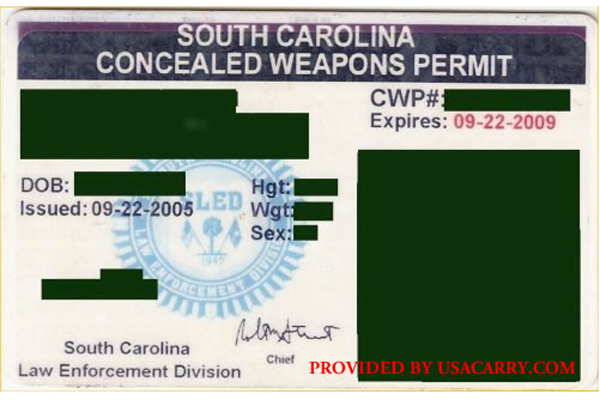 The number of concealed carry permit applications has more than doubled in the state of South Carolina over the past three years.

SLED Chief Mark Keel said he thinks South Carolina is doing a very effective job of preventing the wrong people from getting CWPs.

“I don’t always want to say everybody, but I certainly believe that we have a great process in place,” he says. “We’re very fortunate in our statutes that we have one of the best CWP laws in the country that allows us to do a thorough background check.”

As WSAV reports, the state allows SLED to check arrest records on a nightly basis. Those records are compared to the CWP holder database. If anybody with a CWP is arrested for a prohibited offense, his or her CWP is suspended. If he is found guilty, it is permanently revoked.

“The biggest thing we see is assault, assault and criminal domestic violence,” Chief Keel said. “Those are the charges that I think are the most frequent, that we see that are prohibiting offenses that we end up revoking a CWP, or suspending a CWP on.”

Keel attributes the rise in CWP applications with the possibility of more federal gun restrictions. 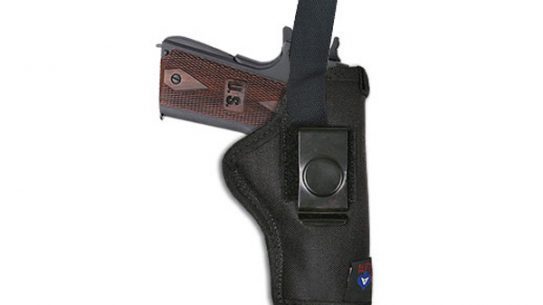 The ITP Pull Thru Holster is fully ambidextrous and secures inside the Man-PACK bag...