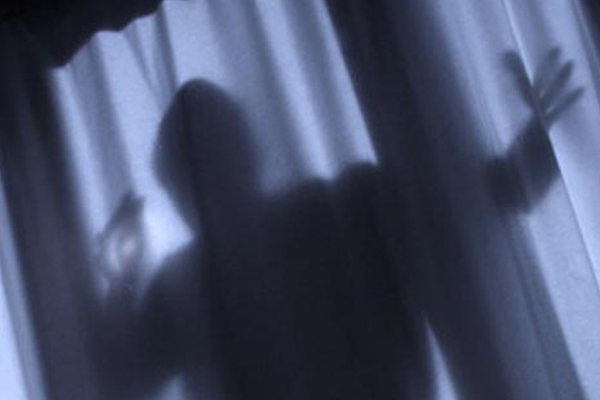 A Texas homeowner shot an intruder three times in the leg.
Comment(s)

A Texas homeowner shot an intruder multiple times at his residence in San Antonio on Tuesday morning.

According to KSAT, the intruder — who is in his 20s — broke into the home through the back window, where he was confronted by the 70-year-old homeowner. The homeowner then shot the suspect three times in the leg, police said.

San Antonio police responded to the shooting at 4 a.m. The intruder was arrested, and paramedics transported him to an area hospital. He is expected to survive his injuries. He will likely be charged with burglary.

As KSAT reports, the homeowner told police that his residence had been burglarized several times recently, so he decided to keep a handgun nearby. He is not expected to be charged as a result of the shooting. 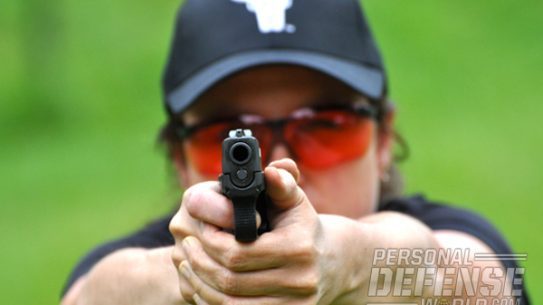 Hit What You Aim At: 4 Fundamental Marksmanship Tips

Four fundamental marksmanship tips to help you make your shot with every pull of...