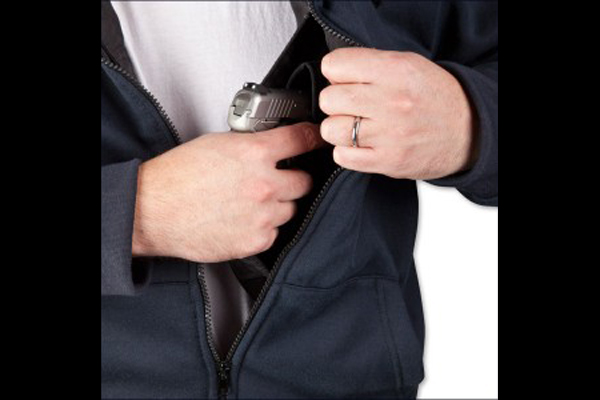 West Virginia Attorney General Patrick Morrisey has announced that his state now has full reciprocity with the state of Nebraska, meaning that concealed carry handgun licenses issued by either state will be lawfully recognized by the other. This marks the 31st state that West Virginia has achieved CCW permit reciprocity with, and the seventh agreement with another state since July 2013. Check out the press release below.

“Morrisey said the mutual recognition agreement is a positive step for legal gun owners living in both West Virginia and Nebraska.

“Both West Virginia and Nebraska have histories of loyally defending the Second Amendment, and I am pleased that the states can enjoy mutual recognition of concealed handgun licenses,” Morrisey said. “Many people from West Virginia enjoy traveling to Nebraska for work or recreational activities, such as hunting or fishing, and vice versa. These agreements will enable citizens of both states to continue to do so without wondering if their right to carry a concealed weapon has been diminished.”

Since July 2013, the Office of the West Virginia Attorney General has added seven states —Alabama, Colorado, Georgia, Idaho, Iowa, Nebraska, and New Hampshire — to the list of states with which it has full reciprocity or mutual recognition agreements.

Under the new agreements and pursuant to W. Va. Code § 61-7-6a, a valid Nebraska permit or license to possess or carry a handgun is valid in West Virginia for the carrying of a concealed handgun so long as the following conditions are met:

Furthermore, West Virginians with a valid CHL also may legally carry in the following five states, subject to the limitations of each particular state’s laws: Indiana, Montana, Nevada, Vermont, and Wisconsin. It is worth noting Vermont law does not restrict who may carry a firearm, and Wisconsin only recognizes West Virginia concealed handgun licenses issued after June 8, 2012. Any concealed handgun license issued by these five states may not be honored by the State of West Virginia until further agreements are reached. 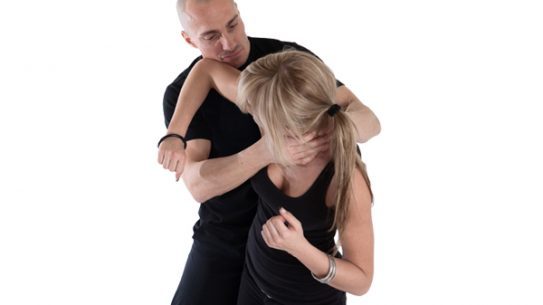