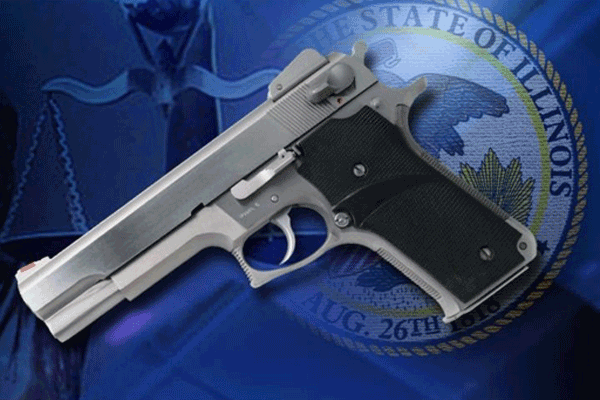 The number of states recognizing Illinois’ concealed carry weapons permit continues to grow ever since the new law went into effect at the beginning of this year.

According to the Northwest Herald, there are now 22 states recognizing the Illinois CCW permit, including Illinois’ immediate neighboring states, as well as a majority of the Midwest and parts of the West and South. However, Illinois does not recognize concealed carry permits from any other state.

Illinois currently has a 16-hour course requirement in order to obtain a CCW permit, which is likely the reason that many other states have been quick to recognize Illinois’ permit, the Northwest Herald reported.

“I’m sure that has a lot to do with it. You get more hours of training in Illinois than a [military] recruit gets with an M-16,” State Rifle Association Executive Director Richard Pearson joked.

As the Northwest Herald notes, the 16-hour course is currently the longest in any state in the country, but there are exemptions which would shorten the training, such as being a certified weapons instructor or an honorably discharged veteran of the Armed Forces. After the 16-hour course is complete, applicants pay a $150 fee for a five-year permit. Nonresidents in Illinois can get a state CCW permit for $300. 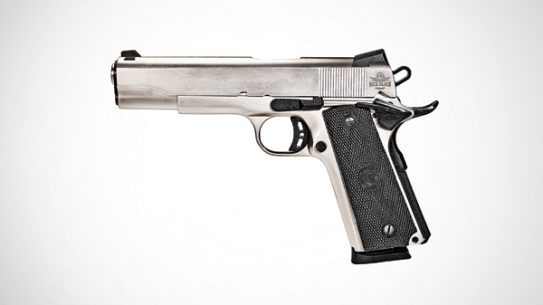 9 Products that Caught the Eyes of COMBAT HANDGUNS Editors

A rundown of 9 new products including cutting-edge releases by ATI, Rock Island Armory,...